TEHRAN, January 30 - A Turkish prosecutor ordered the detention of 11 executive members of the Turkish Medical Association (TTB) on Tuesday as part of an investigation after the association opposed Turkey's military operation in northern Syria. 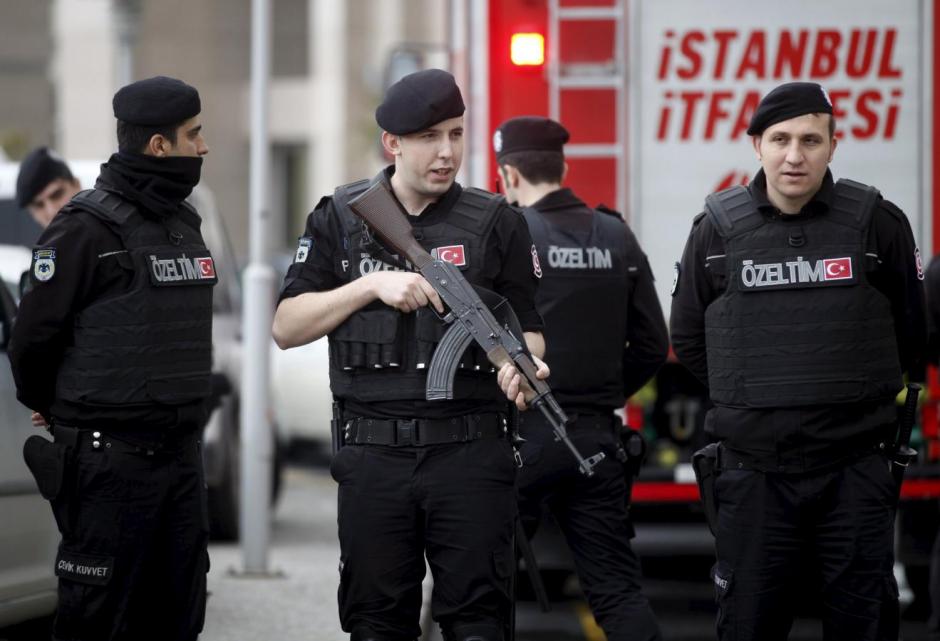 TEHRAN, Young Journalists Club (YJC) - The prosecutor said police in the capital, Ankara, had started legal proceedings on Tuesday morning and search-and-detention operations were going on in eight provinces.

The head of the TTB, Rasit Tukel, and other members of the board had been detained, opposition CHP lawmaker Ali Seker said on Twitter.

President Tayyip Erdogan accused the union of treason on Sunday and more than 300 people have since been detained for social media posts criticising the offensive in Syria.

"Believe me, they are not intellectuals at all, they are a gang of slaves. They are the servants of imperialism," he told AK Party members in the northern province of Amasya.

"This 'No to war' cry by this mob ... is nothing other than the outburst of the betrayal in their souls ... This is real filth, this is the honourless stance that should be said 'no' to," Erdogan said.