‘China makes over $2 bln investment in Iran in 4 years’ 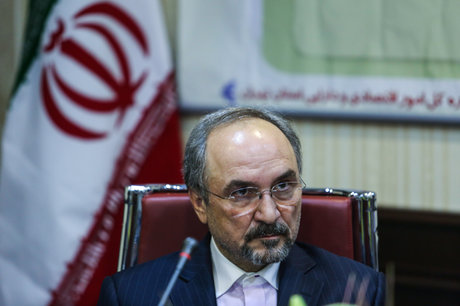 Iran is one of one of biggest political, economic and military powers in the region and political equations do not come true in case Iran is absent, he said, “Iran-China ties have been quite friendly even during sanction-era and we were supported by Chinese government. China-Iran ties are not short-term. Iran welcomes any economic cooperation and investment as well as political ties with China in international level.”

He expressed hope that cooperation between Iran and China would continue.

The first giant financial deal was signed between Iran and a Chinese financial institution worth $10 billion, he said, adding this agreement is separate from other economic agreements between the two sides.

Iran has introduced $11 billion project to China to be financed, Khazaie added.