Iran to take gas dispute with Turkmens to intl. court

TEHRAN, January 30 - Iran plans to take Turkmenistan to international arbitration over the price and quality of gas it has imported from the Central Asian neighbor, Minister of Petroleum Bijan Zangeneh said. 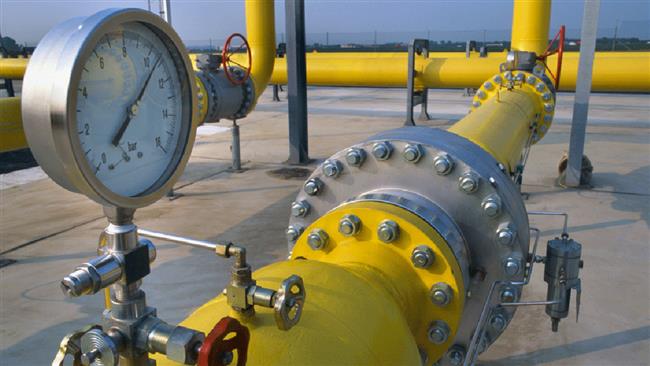 TEHRAN, Young Journalists Club (YJC) - “Iran plans to sue TurkmenGaz over the quality of the delivered gas. We have another complaint to file with the International Court of Arbitration in order to have the company reconsider the price of the exported gas because we believe it is too high and has to be lowered,” he said.

Turkmenistan stopped gas exports to Iran about this time last year, demanding quick payment of what it views as arrears which are disputed by Tehran.

The row dates back more than a decade related to Iran’s imports of gas for distribution in its northern provinces, especially during the winter, because the country's natural gas fields are mostly located in the south.

Turkmenistan claims Iran owes it about $1.8 billion, but Zangeneh reiterated that the figure is not correct.

The dispute dates back to the exports between 2007 and 2008 when freezing winters led to severe shortages across 20 Iranian provinces, forcing the country to raise gas imports from its northeastern neighbor.

At the time, Turkmenistan pounced on the occasion to demand a nine-fold hike which yanked the price up to $360 from $40 for every 1,000 cubic meters of gas.

Iran imported about 35-40 million cubic meters a day of gas from Turkmenistan under a deal which had stood for 20 years.