TEHRAN, January 30 - The US President Donald Trump administration has announced it will not impose additional sanctions on Russia, despite Congress passing a law allowing the President to do so. 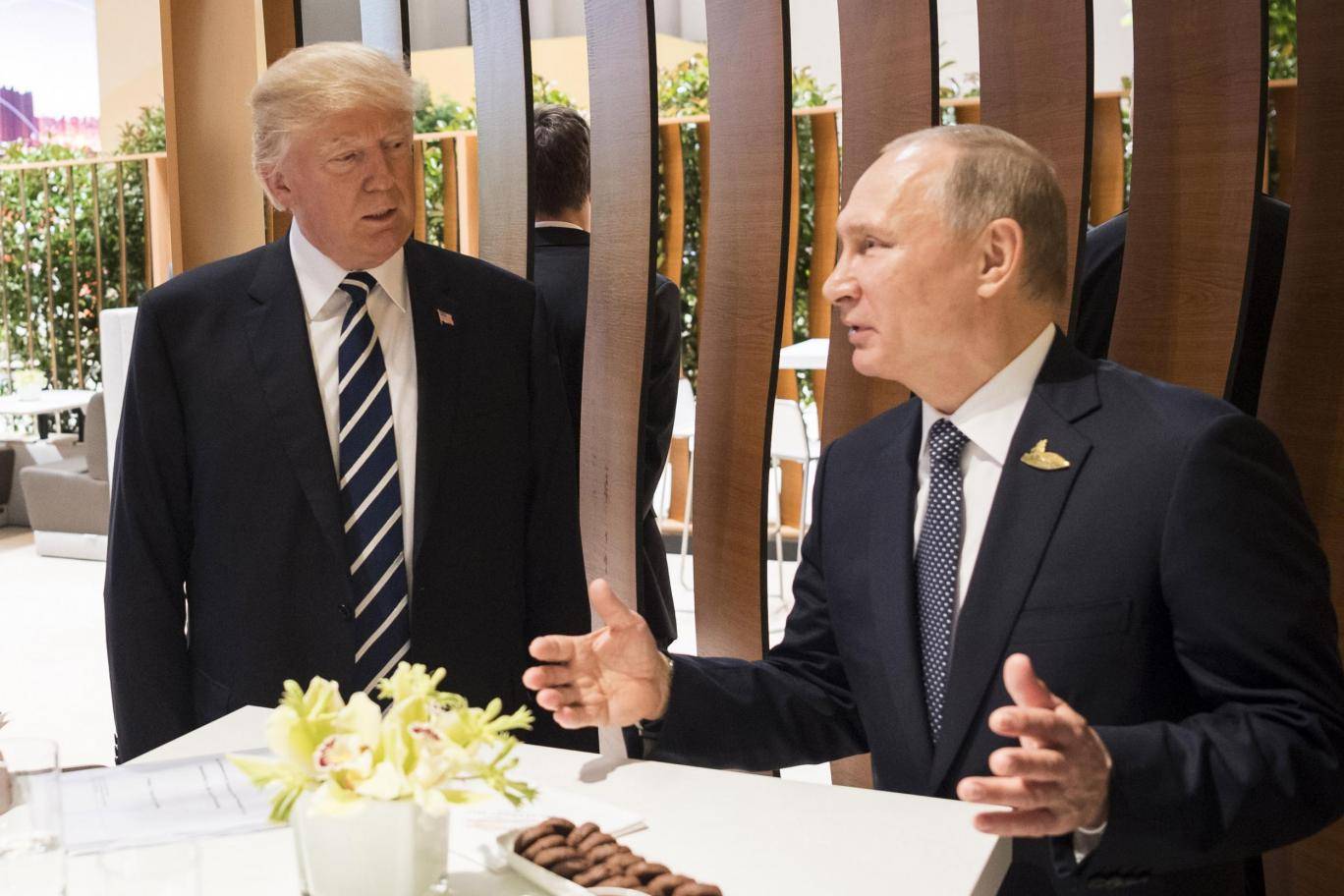 TEHRAN, Young Journalists Club (YJC) - With Monday the deadline for the White House to impose any new measures, the US State Department insisted the threat of sanctions was already acting as a deterrent.

The new sanctions would have required the US Treasury Department to penalize foreign governments and companies doing business with Russia’s defense and intelligence sectors.

Congress voted almost unanimously to pass a bill last year that punished Russia for its alleged meddling in the 2016 US election and aggression in east Ukraine.

Trump, who wanted warmer ties with Moscow and had opposed the legislation as it worked its way through Congress, signed it reluctantly in August, branding the bill “seriously flawed”.

But citing long timeframes associated with major defenze deals, Nauert said it was better to wait to impose those sanctions.

“From that perspective, if the law is working, sanctions on specific entities or individuals will not need to be imposed because the legislation is, in fact, serving as a deterrent,” she said in a statement.

The bill allowed sanctions to be delayed or waived, but any inaction would have to come with evidence to Congress that Russia was making progress in cutting back on cyber meddling.

Monday’s deadline to release those reports was seen as a test of Trump’s willingness to clamp down on Russia. Critics condemned him for failing to announce any sanctions.

Evan McMullin, who ran for the presidency as an independent candidate in 2016, said Trump's "refusal" to implement new sanctions was "the most important news of the night" on Monday.

Don’t be too distracted by the Nunes memo scheme, the most important news of the night is Trump’s refusal to implement new sanctions on Moscow needed to deter its ongoing influence operations.

He suggested a vote in Congress to release a controversial secret memo that alleges misconduct by the FBI during the election was just a “scheme” to “distract” voters.

Eliot Engel, the top Democrat on the US House of Representatives Foreign Affairs Committee, said: “The State Department claims that the mere threat of sanctions will deter Russia’s aggressive behavior. How do you deter an attack that happened two years ago, and another that’s already underway? It just doesn’t make sense.”

“I’m fed up waiting for this administration to protect our country and our elections,” he said in a statement.

Members of Congress, including Democrats and some of Trump’s fellow Republicans, have been clamoring for his administration to use sanctions to punish Moscow for past election interference and prevent future meddling in US polls.

Those named on the list will not immediately face any immediate penalties like asset freezes or visa bans. But the law mandated that the US Treasury, State Department and intelligence agencies compile a list of political figures and business people close to Putin’s government and network, for potential future sanctions.

Several US congressional committees, as well as Special Counsel Robert Mueller, are investigating whether Russia tried to tilt last November’s election in Trump’s favor, using means such as hacking into the emails of senior Democrats and promoting divisive social and political messages online. Trump and the Kremlin have separately denied any collusion.