TEHRAN, January 31 - Direct investments made by Chinese companies in Iran increased 20 percent during the period from March 2014 to late January 2018, Head of Organization for Investment, Economic and Technical Assistance of Iran Mohammad Khazaie announced. 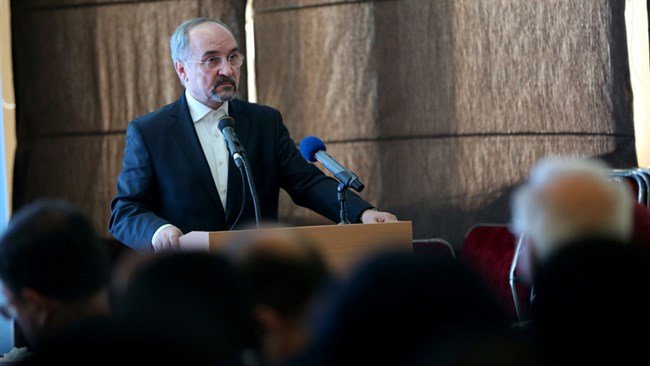 TEHRAN, Young Journalists Club (YJC) - The official made the remarks during the third round of Iran-China trade and investment opportunities in Tehran on Tuesday, IRNA reported.

“Iran-China trade in 2017 grew 22 percent in comparison with the preceding year,” he added.

According to the Head of Iran-China Joint Chamber of Commerce Asadollah Asgaroladi, who made some remarks during the same event, Iran and China plan to boost their mutual trade up to $50 billion in 2018, IRIB news reported.

The official said the two countries trade reached about $40 billion in 2017.

“Necessary measures have been taken in this regard and we are going to attend four international exhibitions in China during 2018; a Chinese delegation will also be visiting Iran every month,” Asgaroladi said.