TEHRAN, January 31 - A team of athletes from South Korea has headed to North Korea to participate in joint training there, as the two countries attempt to use the upcoming Winter Olympics to ease tensions despite some setbacks. 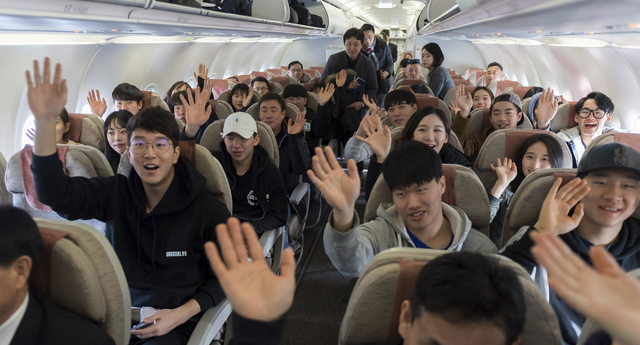 TEHRAN, Young Journalists Club (YJC) - A delegation of 45 people — including 20 skiers, support staff, and journalists — departed in a chartered Asiana Airlines plane, the first direct flight to the North since 2015, from Yangyang International Airport in northeastern South Korea to Kalma Airport in North Korea’s Wonsan on Wednesday, the South’s Ministry of Unification said.

The skiers, who will take part in the joint event in the North’s Masikryong ski resort, are reserve members of South Korea’s national team and won’t be participating in the Winter Games, which will start in the South Korean city of Pyeongchang on February 9.

Masikryong has 10 ski runs, with the longest one stretching as far as 5,100 meters.

The team will fly back on Thursday accompanied by North Korean alpine and cross-country skiers to take part in the Winter Games, the ministry said.

That had caused uncertainties about whether a nascent thaw in inter-Korean relations would last.

Seoul had stressed afterwards that it would push forward discussions with North Korea on the holding of other joint events. 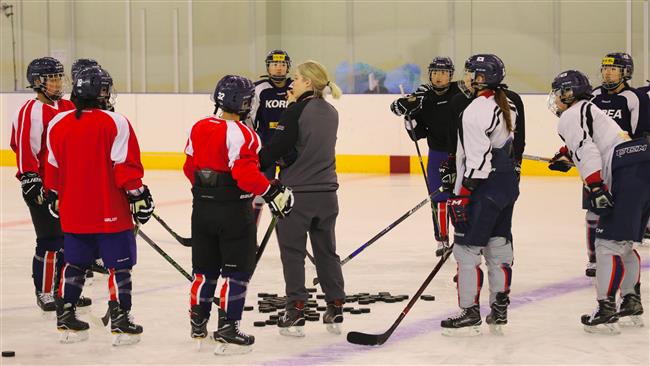 “Whatever North Korea is thinking, we believe stable peace on the Korean Peninsula should be created by utilizing new developments and North Korea’s participation in the Winter Games, led by us,” said Baik Tae-hyun, a spokesman for the South’s Ministry of Unification.

The two Koreas have already agreed to field a joint women’s hockey team and have their athletes parade together under a single flag during the opening ceremony on February 9.

The last time South Korea hosted an Olympics — in 1988 — Pyongyagng refused to participate. Seoul now prepares to host its second Games, with the participation of the North, which has raised the prospect of uniting the Korean Peninsula.

The North and South Korea have been separated by a heavily militarized border since the three-year-long Korean War came to an end in 1953. The conflict ended with an armistice rather than a formal peace treaty and left many families separated at the two sides.