TEHRAN, January 31 - Iranian Deputy FM met on Tuesday with some of Syrian opposition figures in the sidelines of Sochi summit. 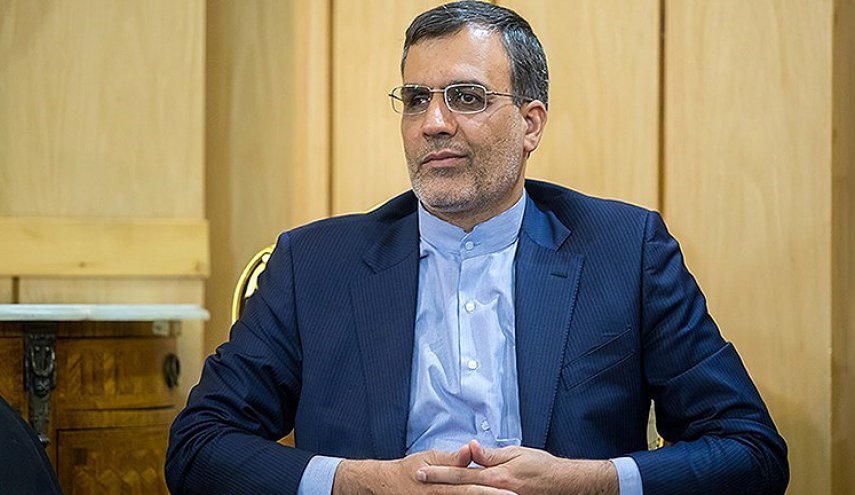 The Syrian Congress of National Dialog started out on Monday and continued on Tuesday.

The talks are moderated by Russia and Iran, on the side of Damascus, and Turkey, which aligns itself with several armed opposition groups.

Sochi hosts talks between the Syrian government and the opposition in the hope of paving the way for a peaceful settlement of the conflict gripping the Arab state.