TEHRAN, January 31 - A former Special Air Service (SAS) soldier who participated in an operation to end the 1980 Iranian Embassy siege says he could not get a council house while one of the terrorists involved in the attack is living in taxpayer-funded accommodation. 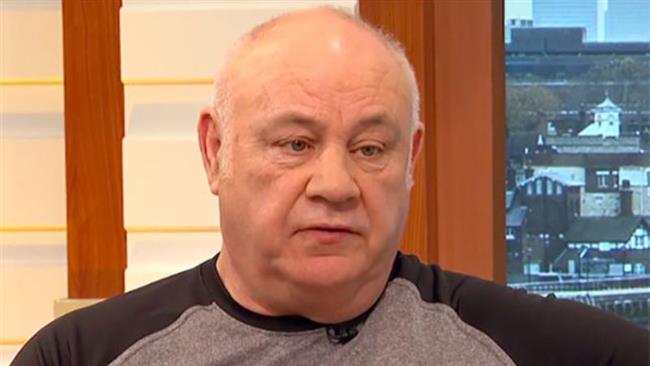 TEHRAN, Young Journalists Club (YJC) - On May 5, 1980, the SAS, a special forces unit of the British Army, conducted an assault to end a hostage-taking situation at the Iranian embassy in South Kensington, London.

The gunmen killed one of the hostages after six days of standoff which prompted then Prime Minister Margaret Thatcher to order the SAS to storm the building. Another hostage was also killed during the attack.

Bob Curry, who honorably served in the SAS for 16 years and saved 19 of the hostages, says he is homeless, while the only terrorist to survive the siege lives in Peckham, south London rent free.

“As far as I'm concerned he should still be in prison. He murdered people in this country,” he said on Good Morning Britain.

Fowzi Nejad, 61, had been sentenced to life in jail for conspiracy to murder, false imprisonment, possession of a firearm and two charges of manslaughter.

After spending 28 years in jail, Nejad (pictured below) became eligible for parole three years ago.

Curry, who is registered disabled and a diabetic, became homeless after the collapse of his business, which taught veterans to become locksmiths.

The former soldier said he had sold his medals for £20,000 and put the money into the business before it closed.

Recalling his difficulty in finding accommodation he said, “We have had a constant battle with the council, we really have."

“It wasn't until the ex-mayor of Hereford stepped in and started asking questions that anything has happened," he added. “But to this day I still haven't got anywhere to live.”

Curry also said he was not alone and that there are “other veterans - the 13,000 of them living on the street.”