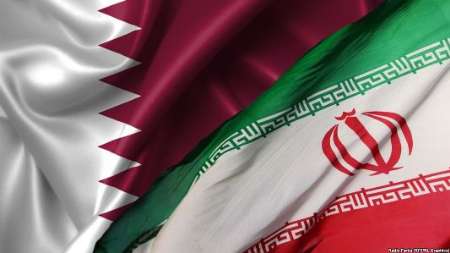 Piltan said the organization aims to increase annual exports to Qatar by 100 percent by the next 4 years.

He also said the two countries can work in the fields of tourism, investment and transit.