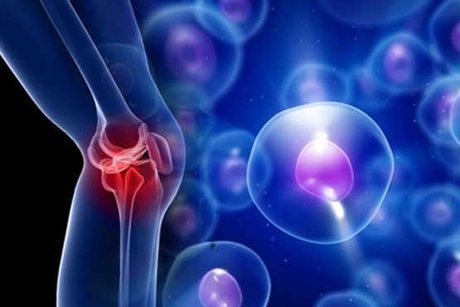 TEHRAN, Young Journalists Club (YJC) - Mana Kashi, the lead author of the study, said injectable hydrogels are being used in this study which are of many benefits.

The hydrogels are non-aggressive, she said, adding in case they are injected to the joint, the cartilage goes back to the initial form in a few months.

Conductive polymers were used in the study to create electrical stimulations and speed up repairing the tissue, she said.

She noted that the hydrogel is quite compatible with body cells and does not produce any poison.

The hydrogel can be injected with syringe and would fade away in one month to be replaced by joint tissue, the researcher said.

The polymer and its scaffolding would be analyzed in body and would not lead to infection or rejection of the organ, she continued.