TEHRAN, January 31 - Thousands of people have taken to the streets of Shetland as the world famous Up Helly Aa fire festival gets under way.

TEHRAN, Young Journalists Club (YJC) - The spectacle, which attracts visitors from around the globe, takes place in Lerwick on the last Tuesday of January each year.

Hundreds of "warriors" wearing winged helmets, sheepskins and carrying axes and shields marched through the streets of the town to recreate its ancient Viking past, in a tradition dating back to the 19th century. 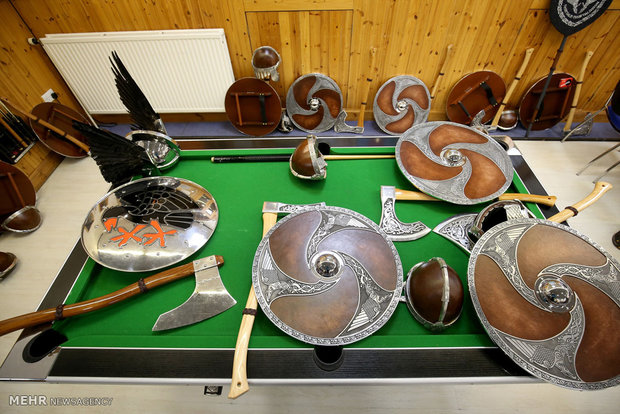 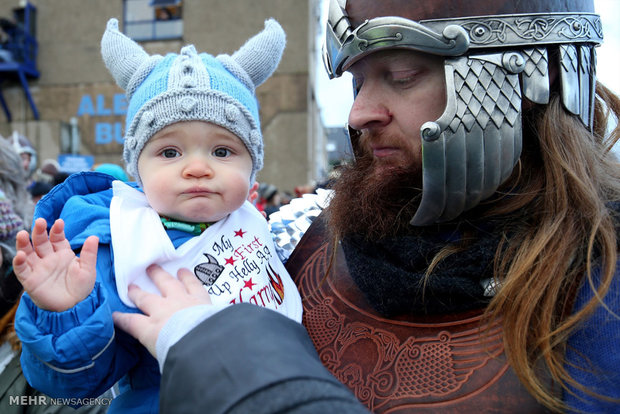 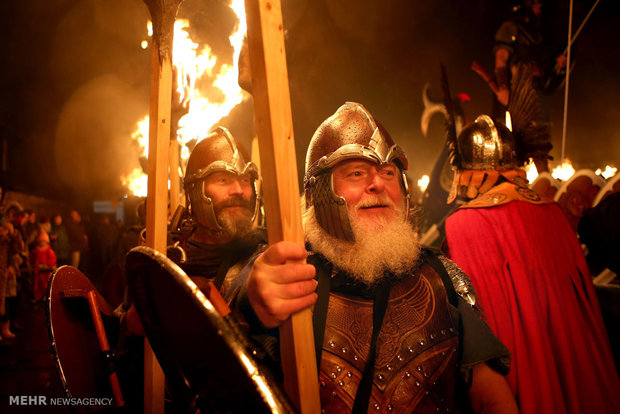 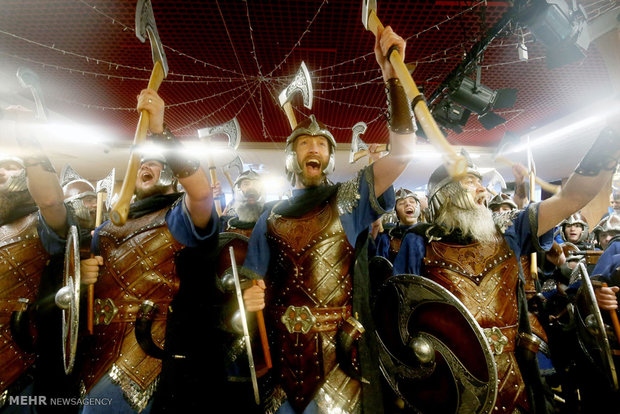 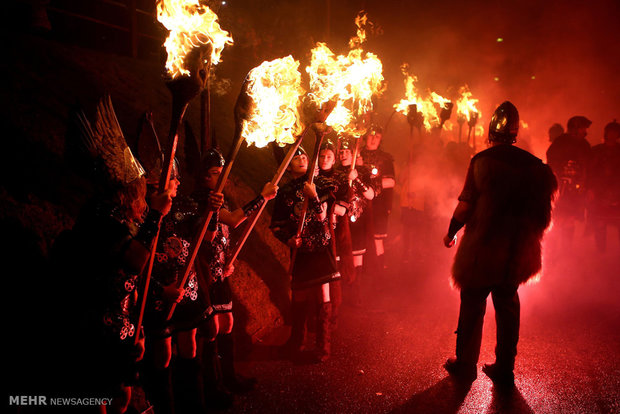 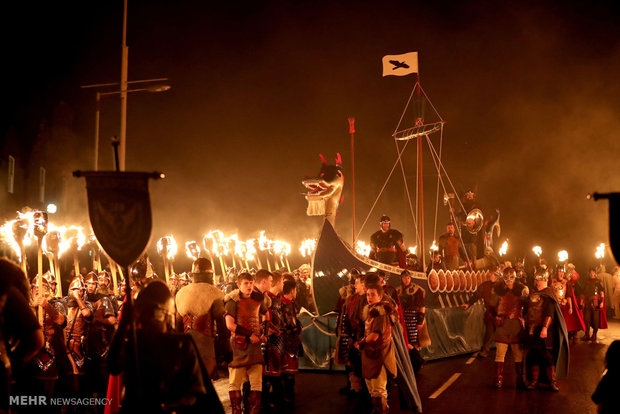 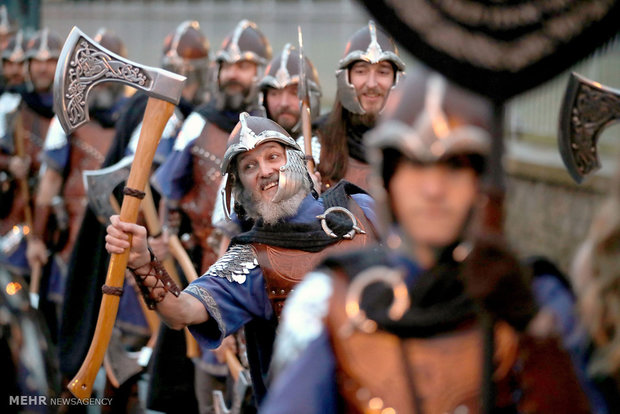 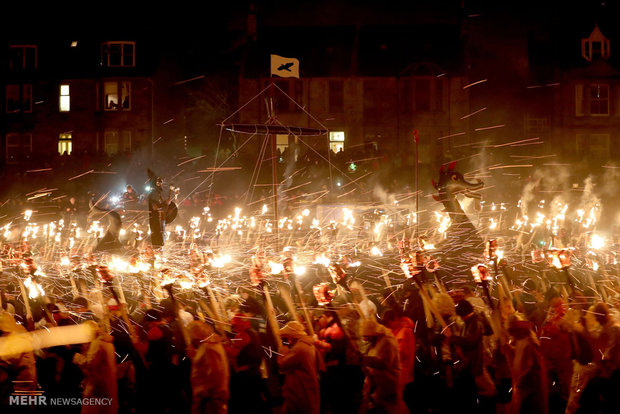 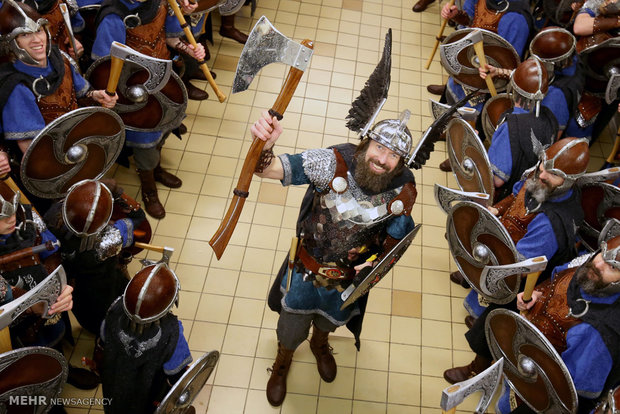 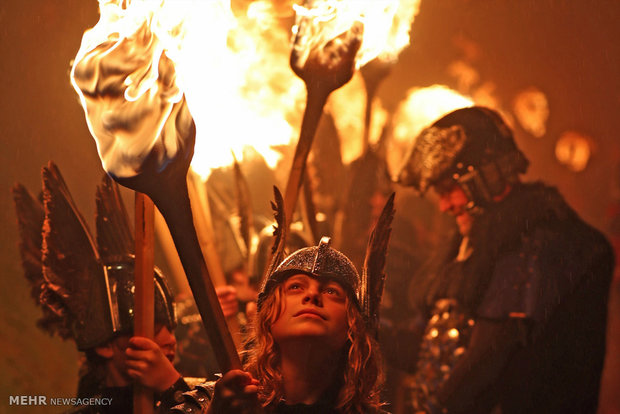 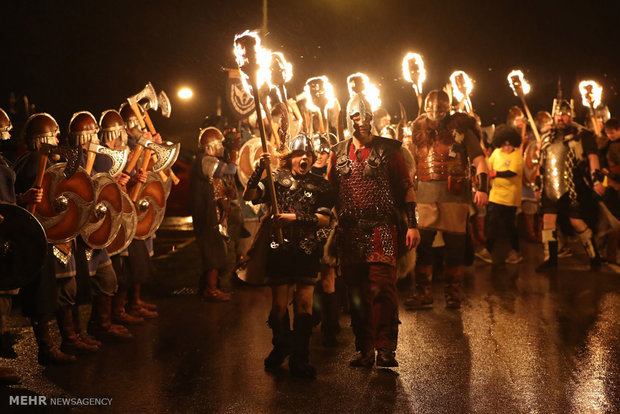 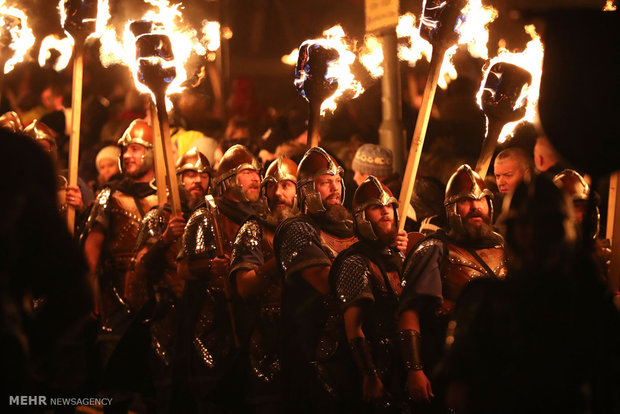 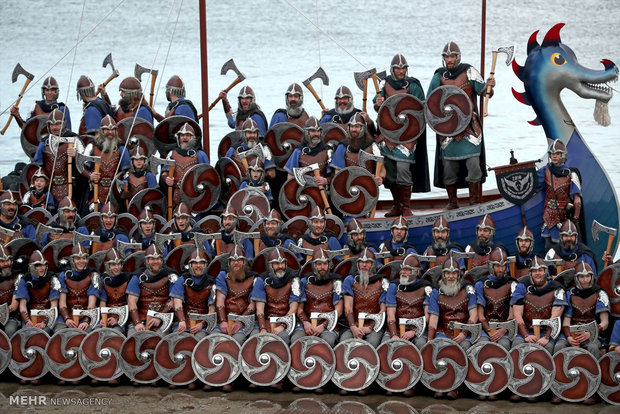