TEHRAN, January 31 - Saudi officials have put on trial a pro-democracy campaigner and anti-regime activist without the presence of a defense lawyer and letting members of his family know about the trial session. 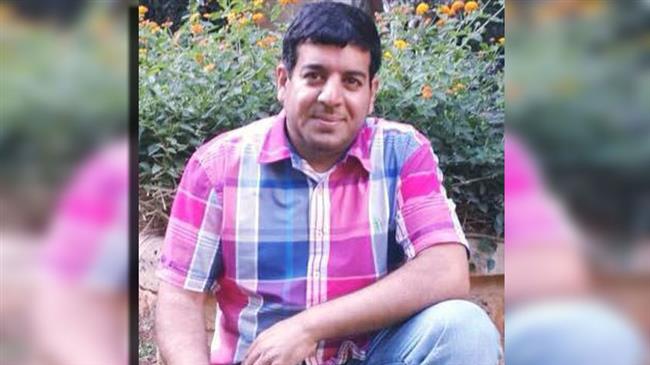 TEHRAN, Young Journalists Club (YJC) - According to a report published by the Arabic-language Khabir online newspaper, Hussain al-Sadiq, who has been held in jail for more than two years, was taken to the Specialized Criminal Court in the capital Riyadh earlier this month without informing his family.

Not having heard of their son for a while, they contacted the Criminal Investigation Department in the eastern city of Dammam, where they found Sadiq had been put on trial last Monday.

The imprisoned activist’s family said that they were unable to find out about the charges leveled against their son, and simply understood that the hearing had taken place with no defense lawyer present.

Informed sources, requesting anonymity, said Sadiq had been subjected to various forms of psychological and physical torture, which forced him into the intensive care units (ICU) for three days.

His family was also denied visits during his solitary confinement, which lasted more than three months.

Sadiq is among the most prominent activists in Qatif area of Saudi Arabia’s Eastern Province. He was arrested on October 1, 2015.

The London-based rights group stated that the Specialized Criminal Court had sentenced Mohammad al-Otaibi and Abdullah al-Attawi to 14 and seven years in prison, respectively.

“The harsh sentencing of Mohammad al-Otaibi and Abdullah al-Attawi, who should never have been prosecuted in the first place, confirms our fears that the new leadership of Mohamed bin Salman is determined to silence civil society and human rights defenders in the Kingdom," said Samah Hadid, director of Campaigns for the Middle-East at Amnesty International.

The Saudi crackdown "has continued unabated, with almost all the country’s most prominent human rights defenders now behind bars," she added.