Russia says no case for UN action against Iran

TEHRAN, January 31 - Russia does not believe there is a case for United Nations action against Iran, Russia's U.N. ambassador said on Wednesday after traveling to Washington to view pieces of weapons that Washington claims Tehran gave Yemen's Houthis. 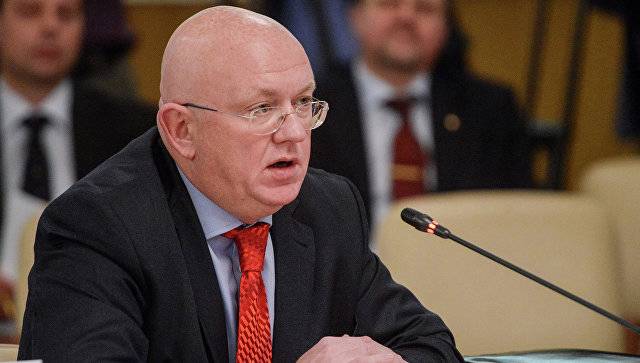 TEHRAN, Young Journalists Club (YJC) - The US President Donald Trump’s administration has for months been lobbying against Iran at the United Nations, while at the same time threatening to quit a 2015 deal with P5+1 countries on nuclear program if what he claims as "disastrous flaws" are not fixed.

"We only heard some vague talk about some action," Russian U.N. Ambassador Vassily Nebenzia said on Wednesday. "If there is something (proposed) we will see. How can we pass judgment prematurely before we know what it is about?"

Asked if there was a case against Iran at the United Nations, Nebenzia answered: "No."

"Yemen hosts a pile of weapons from the old days, many countries competing to supply weapons to Yemen during the time of (former) President (Ali Abdullah) Saleh, so I cannot give you anything conclusive," Nebenzia said. "I am not an expert to judge."

Nebenzia questioned whether there was conclusive evidence. He said it was up to the Security Council's Yemen sanctions committee - made up of diplomats from the council's 15 members - to address the report by the U.N. experts.

"Unfortunately we don't know how this weaponry was delivered to Yemen," he told reporters on Wednesday.