TEHRAN, February 2 - The World Bank in its newest report said that life expectancy in Iran has grown to 76 from 45 during the timeframe of 1960-2015. 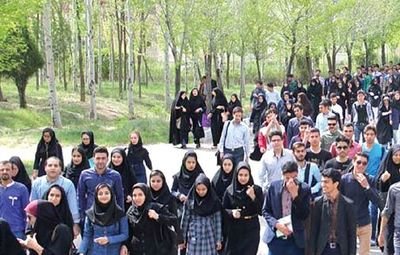 TEHRAN, Young Journalists Club (YJC) - It is one of the most considerable progresses in terms of life expectancy rate in various countries.

The digits reported by the World Bank have been collected from 6 sources of United Nations Population Division of World Population Prospects, Census reports and other statistical publications from national statistical offices, Eurostat: Demographic Statistics, United Nations Statistical Division, US Census Bureau: International Database, and Secretariat of the Pacific Community: Statistics and Demography Program.

The research includes life expectancy in 190 countries showing that the the average of years of living has grown from 52 to 72 in 2015.

Japan tops the list with the life expectancy of 84 and it is followed by France, Italy, Singapore, Sweden and Iceland with 83 years.

Sierra Leone is at the bottom of the least with life expectancy of 51.