US’s new conspiracy cause of rising terror in Afghanistan

TEHRAN, February 6 - Iran’s Armed Forces Chief of Staff said US’s conspiracy in the region is the cause of rising terror in Afghanistan. 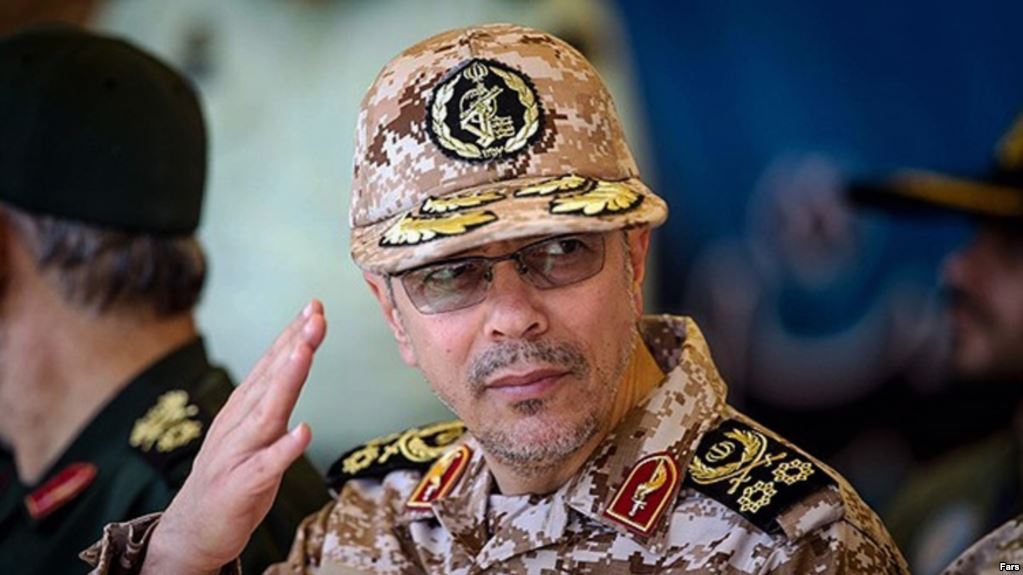 TEHRAN, Young Journalists Club (YJC) - Brigadier General Mohammad Bagheri siad in a press conference on Tuesday that if the US’s pretext for its presence in Asia’s southwestern region is instability and tension, then it must leave there since the region’s countries themselves could maintain peace and security.

“When the Americans saw that ISIL and other organized terrorist groups lost their homeland in Iraq and Syria, they transmitted them to Afghanistan in various ways, so we are witnessing new explosions, assassinations and new crimes in Afghanistan” the General added.

General Bagheri stressed that the US’s conspiracy in the region is developing again in Afghanistan and that the Afghani nation must alertly confront that conspiracy.

Referring to Iran’s ‘22 Bahman’ national day, Iranian Armed Forces Chief of Staff then asserted that the day is the national covenant of all the Iranian people of all the groups and interests in Iran, and people taking part in ‘22 Bahman’ rally will again show their unity and loyalty to the Islamic Republic.