TEHRAN, February 12 - Child Quran memorizers from Shia-dominated city of Safwa in Saudi Arabia were among those who managed to win the top ranks in “Al Yasin” Quran competition in Kuwait. 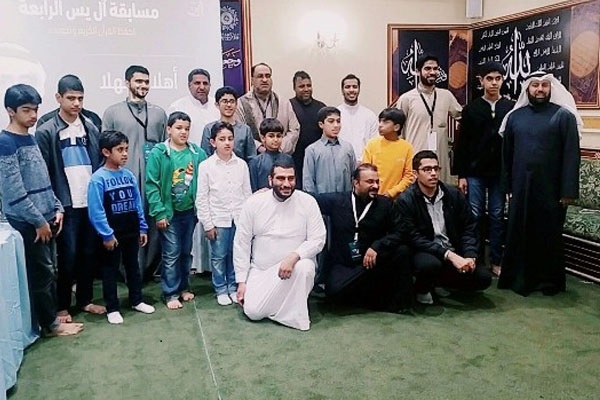 TEHRAN, Young Journalists Club (YJC) - The children, who are members of “Tarateel Al-Fajr” Quranic Association, competed in the the category of memorization of some Juzes (parts) of Quran.

The Alam-ul-Hoda Cultural Center in Safwa city congratulated the teachers of the Quranic association on the success of the children.

The competition was held for students studying at different school levels in Hawalli Province of Kuwait.

Safwa is a city in the Eastern Province of Saudi Arabia with a population of about 100,000 people.