TEHRAN, February 21 - North Korea "dangled" a historic meeting with US officials during the Winter Olympics but cancelled at the last minute, the Trump administration has revealed. 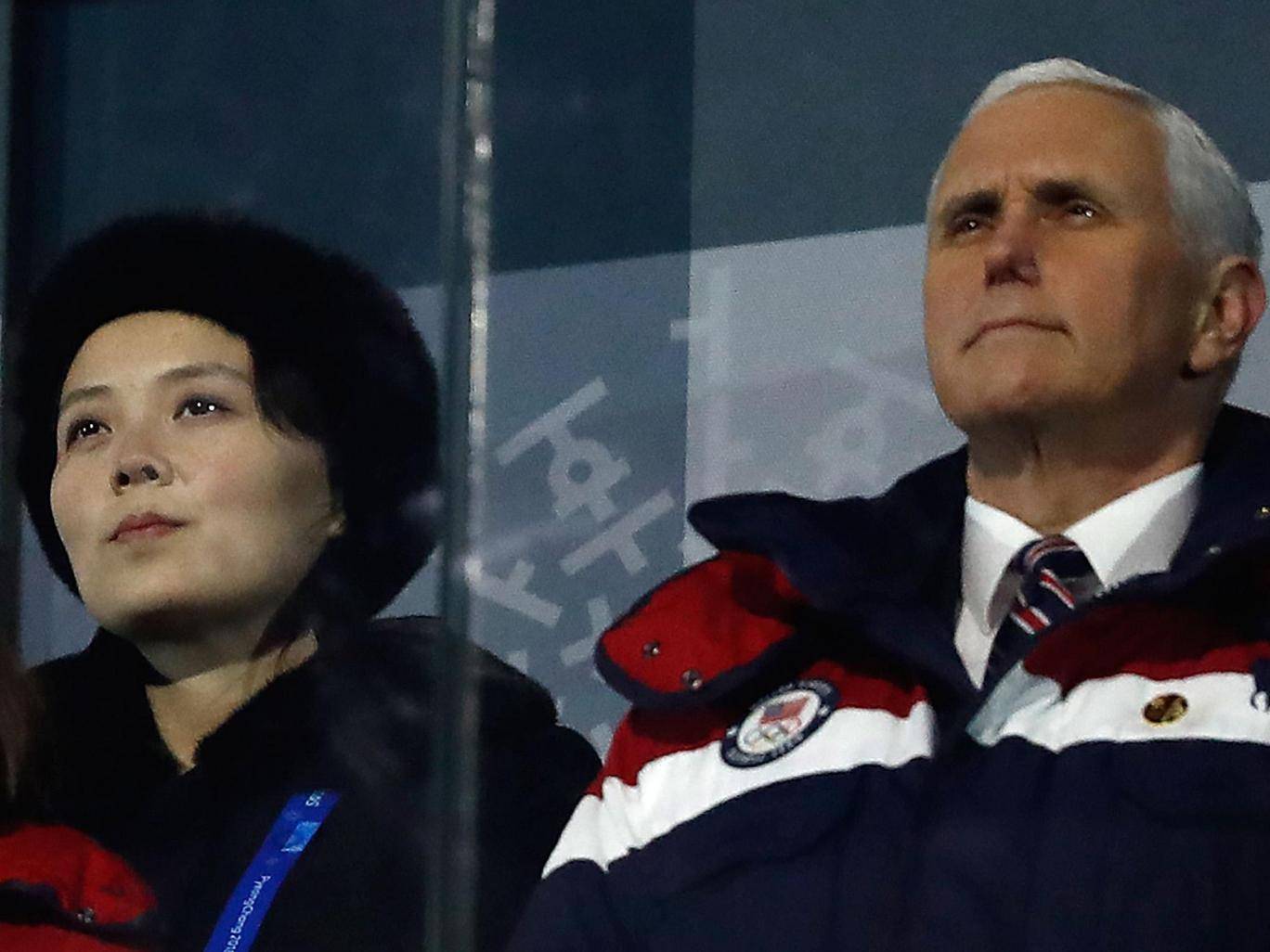 TEHRAN,Young Journalists Club (YJC) - Ahead of Mike Pence's visit to Pyeongchang, where the Vice President led the US delegation to the opening ceremony, officials said they had requested no meeting with North Korea - but left open the possibility one could occur.

Now, more than a week after Pence returned to the US, the State Department says a meeting had been discussed before North Korea "walked away".

Pence had been "ready to take this opportunity" but would have used it to insist Pyongyang abandon its nuclear weapons and ballistic missile programmes, a State official said on Tuesday night.

"North Korea dangled a meeting in hopes of the Vice President softening his message, which would have ceded the world stage for their propaganda during the Olympics," Pence's chief of staff, Nick Ayers, said in a statement.

But after Pence condemned North Korean human rights abuses and announced plans for new economic sanctions, "they walked away from a meeting or perhaps they were never sincere about sitting down,"Ayers said.

Pence was set to meet with North Korean officials, including Kim Yo-jong, the sister of Kim Jong-un, the country's leader, and its nominal head of state, Kim Yong-nam.

"The President made a decision that if they wanted to talk, we would deliver our uncompromising message," Ayers added. "If they asked for a meeting, we would meet.

"He also made clear that until they agreed to complete denuclearization we weren't going to change any of our positions or negotiate," Ayers added, echoing comments made by Pence since he left the Olympics and other US officials.