Ukraine bans its athletes from competing in Russia

TEHRAN, March 14 - The Ukrainian government has ordered its athletes not to take part in any competitions held in neighboring Russia, which the country accuses of occupying its territory. 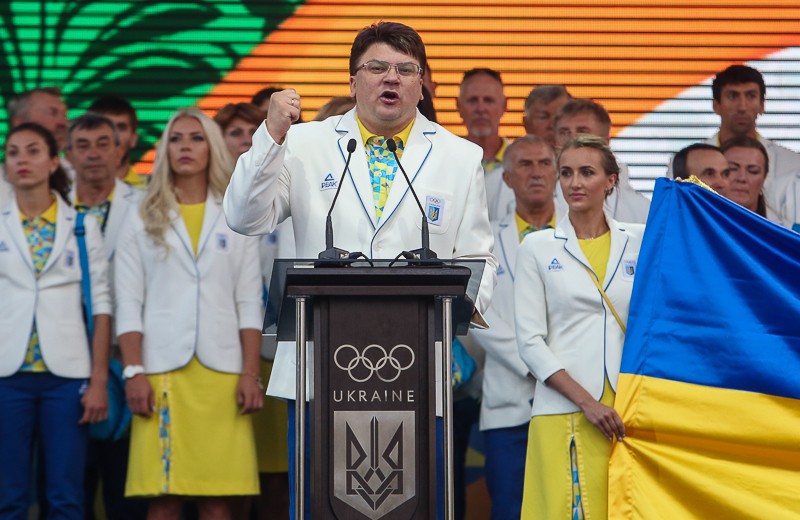 TEHRAN,Young Journalists Club (YJC) - The Ukrainian Youth and Sports Ministry issued a decree Wednesday to "prohibit ... the participation of members of the Ukrainian national sports teams in any sports competitions held on the territory of the Russian Federation."

Minister Ihor Zhdanov said he took the step because "aggressors and offenders must be expelled from the global sports arena," and because of Russia's record of widespread doping in sports.

The ministry didn't immediately reply to a request for comment on possible punishments for Ukrainian athletes or teams who break the ban. Many Ukrainian athletes, especially in Olympic sports, rely indirectly on the government for much of their funding.

The first competition to be affected is next week's final round of the biathlon World Cup in the Russian city of Tyumen. The Ukrainian team won't take part, and the United States and Czech biathlon teams have also pulled out, saying Russia's record of doping makes it an unsuitable host.

Ukraine didn't qualify for this year's soccer World Cup in Russia, though some Ukrainian players play for Russian clubs.