TEHRAN, March 18 - US social media company Facebook says it has suspended the account of Cambridge Analytica, an American-British data analysis firm hired in 2016 by US President Donald Trump's election campaign, amid reports it collected the personal information of millions of American voters without their permission. 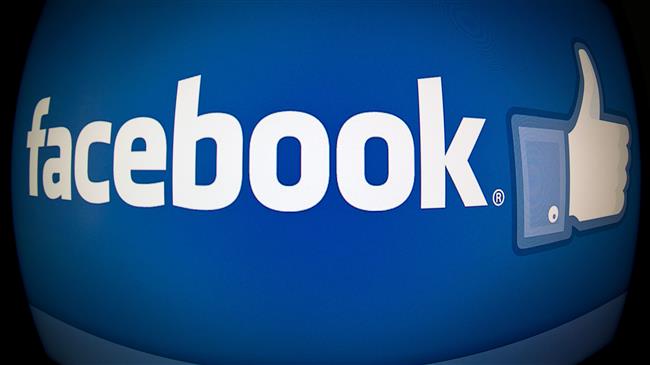 TEHRAN,Young Journalists Club (YJC) - The accounts of its parent organization, Strategic Communication Laboratories, were also suspended, as well as those of University of Cambridge psychologist Aleksandr Kogan and Christopher Wylie, a Canadian data analytics expert who worked with Kogan, according to The New York Times and The Observer.

The social networking service stole the profile information of 50 million Facebook users in the tech giant's biggest-ever data breach, to help them design software to predict and influence voters' choices at the ballot box, profiles, the two newspapers reported.

"In 2015, we learned that ... Kogan lied to us and violated our Platform Policies by passing data from an app that was using Facebook Login to SCL/Cambridge Analytica, a firm that does political, government and military work around the globe," Facebook vice president and deputy general counsel Paul Grewal said in a posting on Friday.

Kogan legitimately obtained the information but "violated platform policies" by passing information to Cambridge Analytica and Wylie, the posting said.

Facebook said it removed the app in 2015 when it learned of the violation, and was told by Kogan and everyone who received the data that it had since been destroyed.

Kogan's app offered a personality prediction test, describing itself on Facebook as "a research app used by psychologists." Some 270,000 people downloaded the app, allowing Kogan to access information such as the city listed on their profile, or content they had "liked."

"However, the app also collected the information of the test-takers' Facebook friends, leading to the accumulation of a data pool tens of millions-strong," The Observer reported.

Cambridge Analytica said it was in contact with Facebook "in order to resolve this matter as quickly as possible."

It blamed the misuse of data on Kogan and said it has since deleted all the data it received from a company he founded, Global Science Research (GSR).

However, The New York Times reported that copies of the data gathered for Cambridge Analytica were still online and that its journalists had viewed some of the raw data.

Wylie, who later became a whistleblower, told The Observer: "We exploited Facebook to harvest millions of people's profiles. And built models to exploit what we knew about them and target their inner demons. That was the basis that the entire company was built on."

Cambridge Analytica is also facing an investigation by Britain's Parliament and regulators over its handling of information.

"We are investigating the circumstances in which Facebook data may have been illegally acquired and used,” said Elizabeth Denham, Britain's information commissioner.