TEHRAN, March 20 - Facebook shares plunged Monday as the social media giant was pounded by criticism at home and abroad over revelations that a firm working for Donald Trump's presidential campaign harvested and misused data on 50 million members. 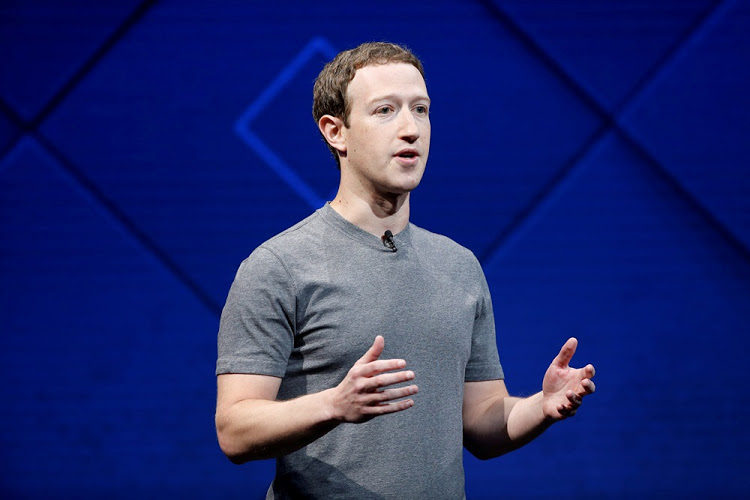 TEHRAN,Young Journalists Club (YJC) - Calls for investigations came on both sides of the Atlantic after Facebook responded to explosive reports of misuse of its data by suspending the account of Cambridge Analytica, a British firm hired by Trump's 2016 campaign.

The lawmakers said the companies "have amassed unprecedented amounts of personal data" and that the lack of oversight "raises concerns about the integrity of American elections as well as privacy rights."

Facebook's chief of security Alex Stamos said his role has shifted to focusing on emerging risks and election security at the global social network.

Stamos revealed the change after The New York Times reported that he was leaving Facebook in the wake of internal clashes over how to deal with the platform being used to spread misinformation.