Zuckerberg will not answer UK lawmakers' questions over data scandal

TEHRAN, March 27 - Facebook boss Mark Zuckerberg will not answer questions from British lawmakers over how millions of users’ data got into the hands of political consultancy Cambridge Analytica, according to a letter sent by the social network seen by Reuters. 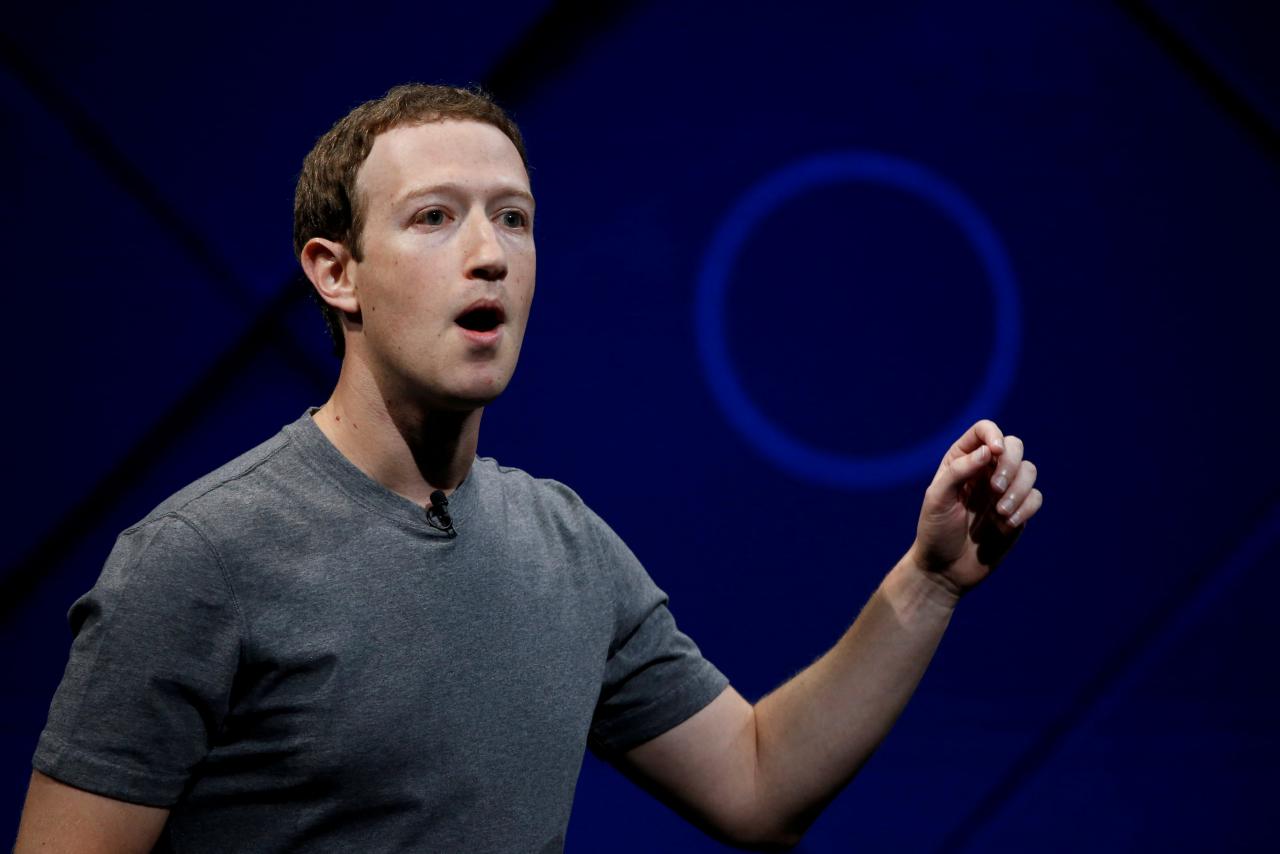 The committee, which had asked for Zuckerberg or someone senior from Facebook to appear, was not immediately available for comment when contacted by Reuters.

Zuckerberg apologized last week for the mistakes Facebook had made and promised tougher steps to restrict developers’ access to such information in a scandal which has rocked the social media giant on both sides of the Atlantic.

The firm’s Head of UK Public Policy told lawmakers that Schroepfer or Cox were better placed to answer questions.

“Facebook fully recognizes the level of public and Parliamentary interest in these issues and support your belief that these issues must be addressed at the most senior levels of the company by those in an authoritative position,” wrote Rebecca Stimson.

“As such Mr Zuckerberg has personally asked one of his deputies to make themselves available to give evidence in person to the Committee.”

Share to
Related News
Zuckerberg resists effort by U.S. senators to commit him to regulation
Never mind Facebook, Google is the all-seeing ‘big brother’ you should know about
Tags
Facebook ، Zuckerberg ، data sacndal
Your Comment