TEHRAN, May 8 - If, like most people, you were under the impression that the #MeToo movement is about exposing instances of sexual harassment and abuse, you’d be wrong. It’s actually a Kremlin plot designed to bring down great American men. 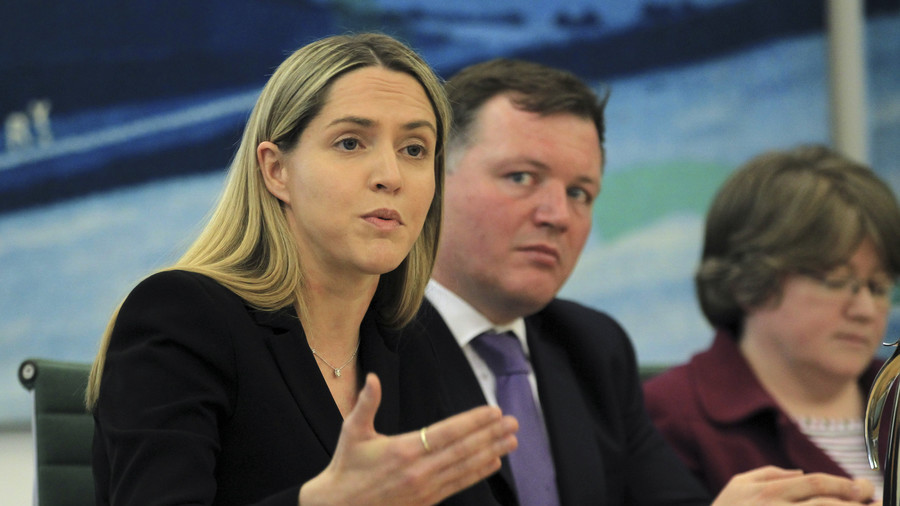 Schneiderman, who filed a lawsuit against Hollywood producer Harvey Weinstein in February, has been a vocal supporter of the #MeToo movement. He has vigorously denied the allegations made against him and maintained that he has not assaulted anyone and “never engaged in non-consensual sex.” Nonetheless, Schneiderman said the allegations would prevent him from leading the Attorney General’s office at a “critical time” and has resigned.

Mensch has emerged as one of Schneiderman’s top defenders on Twitter, because, in her infinite wisdom, she knows what’s really going on here: Accusations against Schneiderman are nothing more than a Kremlin operation to remove him from his post as Attorney General and prevent him from further investigating Trump’s former campaign chairman Paul Manafort and other Trump associates.

It’s not just Schneiderman, though. Minnesota Senator Al Franken resigned last year amid allegations of sexual misconduct — and that was all part of the Russian plot, too.