TEHRAN, May 30 -The governor of the US state of Missouri has resigned over allegations of sexual misconduct and possible misuse of campaign funds. 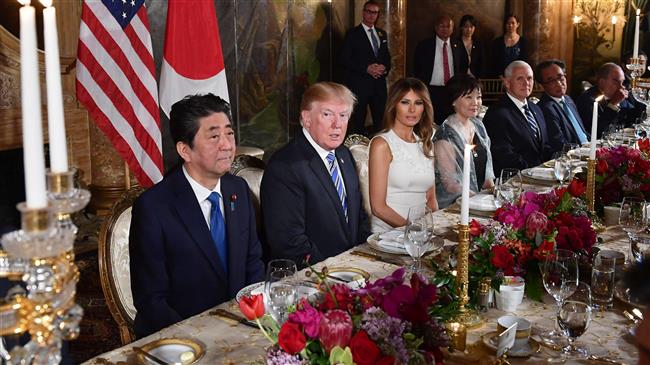 TEHRAN, Young Journalists Club (YJC) -The governor of the US state of Missouri has resigned over allegations of sexual misconduct and possible misuse of campaign funds.

Eric Greitens, who is facing impeachment over an extramarital affair and involvement in a political fundraising scandal, announced his resignation at a press conference on Tuesday.

The Missouri governor claimed he had not broken any laws nor committed any crimes, noting that the allegations against him were meant to damage his family.

"The last few months have been incredibly difficult," he said. "This ordeal has been designed to cause an incredible amount of strain on my family."

Earlier in the day, Greitens’s political non-profit group -- New Missouri Inc -- had been ordered to turn over all documents related to his campaign fund-raising for further investigation.

Greitens is accused of receiving 6 million dollars in "dark money" for his 2016 campaign.

The 44-year-old Republican was only 17 months into his first term as governor.

The United States grapples with the sexual assault and harassment scandals that have left the world of entertainment, business and politics in a state of shock.

Several US lawmakers have either stepped down or not sought re-election over sexual harassment accusations over the past year.