US government’s treatment of migrants is 'a crime against humanity': Kamala Harris

TEHRAN, June 23 - California Senator Kamala Harris has censured the US government for separating Central American immigrant children from their parents at the southern border and accused it of committing "crime against humanity." 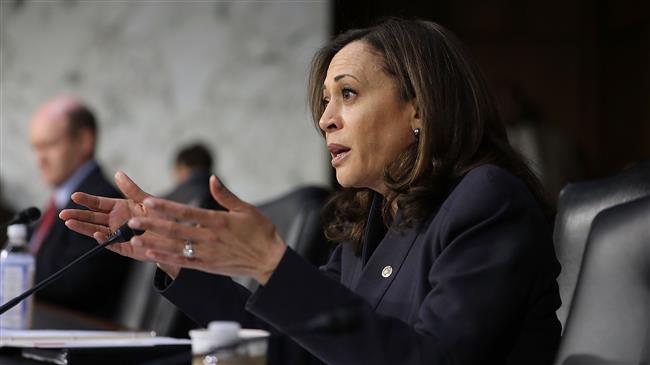 TEHRAN, Young Journalists Club (YJC) - The Democratic senator made the remarks after visiting a migrant detention center near San Diego on Friday.

Harris said the administration had "given us no indication" of how the process of reuniting families would work following after President Donald Trump's executive order halting the family separation policy.

“This is outrageous,” Harris told a crowd of several hundred protesters, according to Bloomberg. “This is clearly a crime against humanity that is being committed by the United States government and we have to stop it.”

“They’ve given us no indication of how it’s going to work. That’s part of the problem,” she added in the interview. “I am a career prosecutor; I have visited many prisons and jails. That is a prison."

In May, Attorney General Jeff Sessions announced a "zero tolerance" policy towards undocumented migrants and refugees, promising to prosecute those who crossed the southern border illegally.

Part of that approach has been separating children from their families and putting them in custody while their parents are processed.

More than 11,000 migrant children are currently being held in overcrowded shelters run by the Department of Health and Human Services. Since the policy was announced, more than 2,300 children have been taken away from their parents at the southern border. 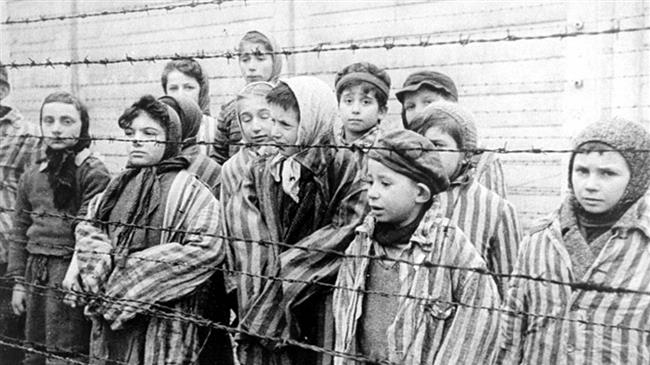 During her visit to the detention center, Harris spoke with three immigrant mothers who had been forcibly separated from their children.

“They’re in complete and utter despair,” Harris said. “We can’t let everyone kind of turn the page, like ‘Oh, OK, we’re now bored with this subject, let’s move on to the next. It’s still very real for these families. A day in the life of a child who’s not with their parent is a very long day.”

“These mothers that I spoke with, they think that they’re alone. We need to remind them and everyone else that they are not alone and that we all stand with them," she said.