TEHRAN, July 10 - Iran’s Permanent Representative and Ambassador to the United Nations Gholamali Khoshrou says all those who commit crimes against children in armed conflicts must be brought to justice. 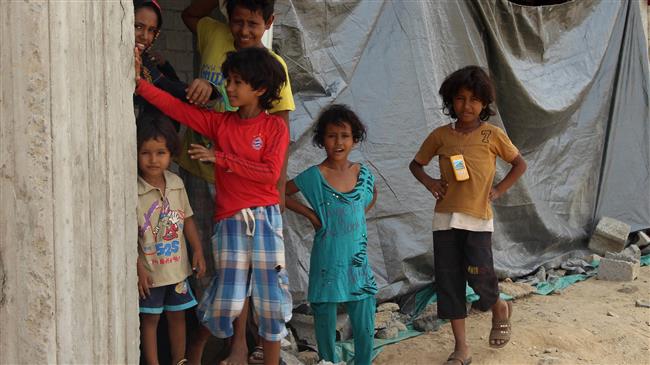 TEHRAN, Young Journalists Club (YJC) - Khoshrou said on Monday that deliberate killing of children is a war tactic pursued by Israel, Saudi Arabia, the UAE and Daesh to pressure their enemies.

Condemning the Israeli brutality, he added Israel’s killing of Palestinian children amounts to war crimes and crimes against humanity.

The Iranian diplomat noted that the most effective way to protect children against such crimes is to prevent or curb armed conflicts.

The United Nations Children’s Fund (UNICEF) described 2017 as a devastating year for children trapped in conflict zones across the globe, saying the scale of attacks on children in war-ravaged regions reached “shocking” levels in the year.

According to the UN body, children were employed as human shields, killed, maimed, kidnapped, raped, and even recruited against their will by armed outfits in conflict areas from Iraq, Syria, and Yemen to Nigeria, South Sudan, and Myanmar.

The report also said that some 27 million children in conflict regions had been forced out of school.

“UNICEF calls on all parties to conflict to abide by their obligations under international law to immediately end violations against children and the targeting of civilian infrastructure, including schools and hospitals,” the reports added, calling on countries with influence over involved parties to conflicts “to use that influence to protect children.”