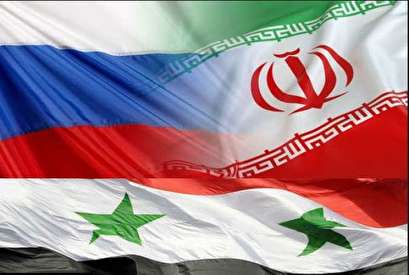 He added that Iranian forces are no longer present in southern Syria, while the armed groups there show a tendency for reconciliation except so-called Daesh and al-Nusra Front.

Lavrentiev acknowledged deployment of Iranian advisors in Syria, whose presence was at the request of the legitimate Syrian government.