TEHRAN, August 1- A senior adviser to Iranian President Hassan Rouhani urged US President Donald Trump to respect the Iranian people and return to the 2015 nuclear deal, known as the Joint Comprehensive Plan of Action (JCPOA). 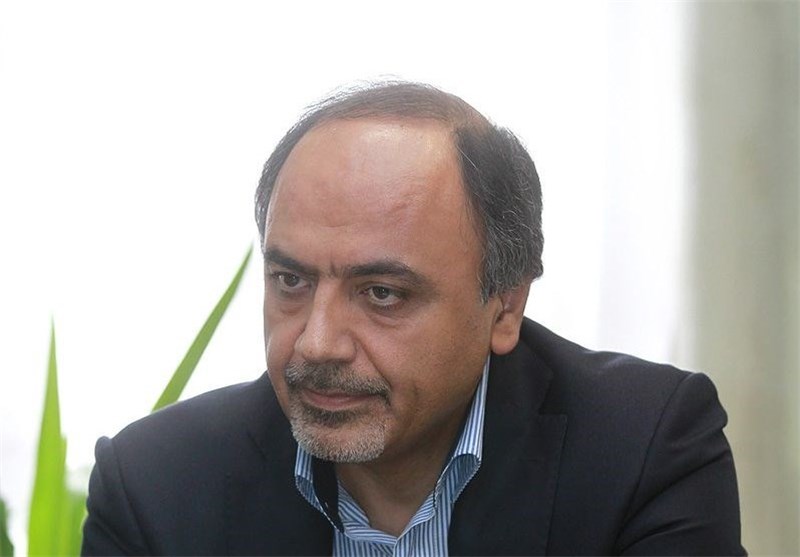 TEHRAN, Young Journalists Club (YJC) - In a post on his Twitter account early on Tuesday, Hamid Aboutalebi reacted to Trump’s statement on Monday that he was willing to meet “any time” with Iran’s leaders without preconditions.

“Respect for the great nation of Iran, reduction in hostilities, and the US’s returning to the JCPOA will pave the current rocky path (to easing tensions),” Aboutalebi tweeted.

He further emphasized that the phone call between Rouhani and Trump’s predecessor Barack Obama back in 2013 was based on Iran’s belief that the two sides could take confidence-building measures through commitment to dialogue.

“The JCPOA was an achievement of the commitment to dialogue and it should be accepted,” wrote Aboutalebi.

Trump said he is willing to meet with Iran's leadership, without preconditions, "whenever they want," a sharp departure from his threats against the Islamic Republic last week.

"I would certainly meet with Iran if they wanted to meet," Trump said during a joint news conference at the White House alongside Italian Prime Minister Giuseppe Conte on Monday.

"I do believe that they will probably end up wanting to meet. I'm ready to meet whenever they want to,” he added.

"No preconditions," he added. "They want to meet, I'll meet, whenever they want."

On May 8, the US president pulled his country out of the JCPOA, which was achieved in 2015 after years of negotiations among Iran and the Group 5+1 (Russia, China, the US, Britain, France and Germany).