TEHRAN, August 1- A Mexican governor says a gust of wind hit an Aeromexico jetliner shortly after it took off, causing the plane to lose speed and hit the ground with its left wing. Both engines were knocked loose. 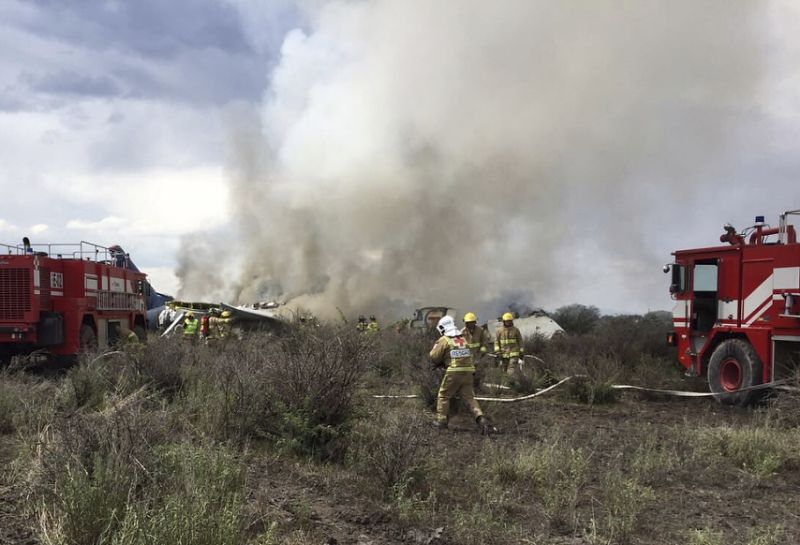 TEHRAN, Young Journalists Club (YJC) - Durango state Gov. Jose Aispuro said at a news conference late Tuesday that the plane skidded into a field in a horizontal position. He says that allowed escape slides to activate so all passengers and crew could escape before the plane caught fire Tuesday afternoon.

The governor says all 103 passengers and crew have been accounted for alive. He says the plane's pilot is in serious condition with burns.