TEHRAN, August 1-The Reserve Bank of India raised interest rates for the second straight meeting on Wednesday, but retained its “neutral” stance as it aimed to contain inflation while not choking growth. 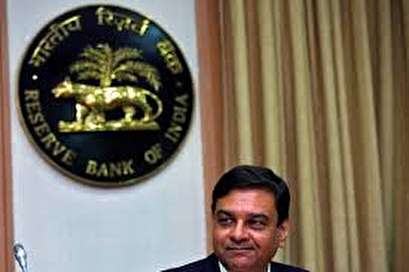 TEHRAN, Young Journalists Club (YJC) -The Reserve Bank of India raised interest rates for the second straight meeting on Wednesday, but retained its “neutral” stance as it aimed to contain inflation while not choking growth.

The RBI’s Monetary Policy Committee (MPC) raised the repo rate INREPO=ECI by 25 basis points to 6.50 percent. It is the first time since October 2013 that the rate has been increased at consecutive policy meetings.

In June, the MPC also increased the key rate by 25 bps.

The rate action was in line with a Reuters poll last week, which showed 37 of 63 economists expecting a rate increase.

“The swiftness with which the central bank has responded to the jump in inflation should prevent the need for very aggressive policy changes in the future,” Capital Economics analyst Shilan Shah said in a note.

The bank’s decision to raise rates comes as global central banks, such as the U.S. Federal Reserve, the Bank of England and the Indonesian central bank also adopt a tightening path.

The Fed, which is expected to keep rates on hold at a two-day meeting that ends later on Wednesday, has already raised rates twice this year, while the Bank of England is poised to raise rates at a meeting on Thursday.

Indonesia’s central bank has been the most aggressive in Asia this year, hiking its benchmark rate IDCBRR=ECI 100 basis points between mid-May and the end of June.

In Indonesia’s case, the main reason to hike has been its fragile currency. For the RBI, inflation is the central concern.

Global crude oil prices have surged nearly 20 percent this year and crossed $80 a barrel in May, their highest since 2014.

This has driven the prices of fuel - the biggest item on India’s import bill - to record highs at a time the rupee is testing new life lows, raising the threat of imported inflation.

Indian monsoons, one of the largest determinants of the inflation path, have been erratic and patchy in several regions this year, muddying the outlook for winter-harvested crops and adding to inflationary pressures.