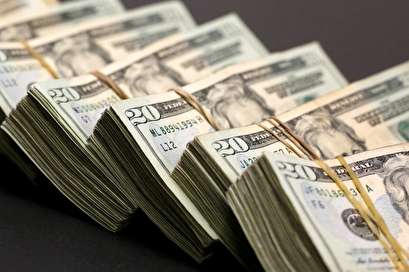 “The monetary policy implementation framework continues to provide the FOMC with excellent control over overnight money market rates, and has proven its ability, including recently through the technical adjustment, to flexibly respond to new developments,” Potter said.

In April, the average or effective federal funds rate, or what banks charge each other to borrow reserves overnight, was only 5 basis points below the top end of the U.S. central bank’s target range, which was 1.50-1.75 percent at the time.

This sparked worries among some traders whether the fed funds rate would rise above the top of the target range and possibly rattle market confidence in the Fed’s ability to control short-term rates.

To address this fed fund rate rise, the Fed made a technical adjustment to the interest it pays on bank reserves at its June policy, raising it by 20 basis points while increasing the target range by 25 basis points, Potter noted.

The effective fed funds rate USONFFE= has been running at 1.91 percent, 9 basis points below the top end of the Fed’s current target rate range.

Potter said higher issuance in Treasury bills earlier this year; repatriation of corporate cash overseas due to last year’s massive tax cut; stricter bank capital regulation and reform of the money market fund industry are among the factors behind the recent swings in interest rates in money markets.

“Although term money market rates have fluctuated recently in response to a variety of drivers, these markets continue to act as a deep and liquid source of wholesale funding to firms around the world while appropriately incorporating the FOMC’s monetary policy stance,” Potter said.

Potter acknowledged the Fed’s paring of its balance sheet, currently at $4.2 trillion, might play a role in reducing the amount of excess bank reserves, causing wholesale borrowing costs to tick up.

“I see this as a reasonable possibility, and therefore I think it might be possible that the decline in reserve balances has pushed up overnight rates a bit over time,” Potter said.