TEHRAN, August 5 -Authorities in England have recorded a one-third increase in the number of sepsis deaths in hospitals, a problem many blame on staff shortages and overcrowding on wards. 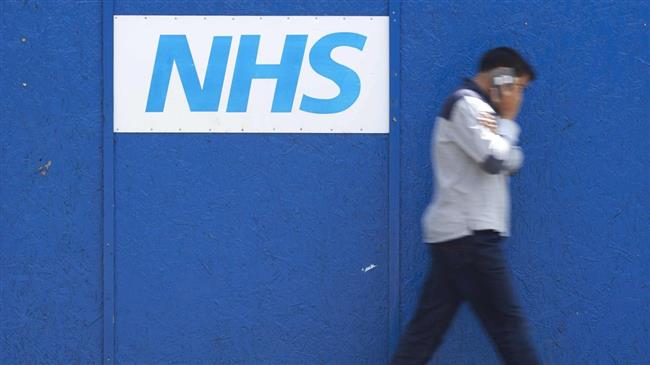 TEHRAN, Young Journalists Club (YJC) - Data collected by Professor Sir Brian Jarman, a leading safety expertand  published on Sunday, showed that there had been 15,722 deaths in hospital or within 30 days of discharge from sepsis in the year ending April 2017.

Jarman said overcrowding and staff shortages in hospitals were a main cause of the problem.

“The biggest thing that's important seems to be the number of staff - doctors per bed,” he said.

“One of the secondary important things is the overcrowding of hospitals. The level of overcrowding shouldn't be more than 85% [bed occupancy], and it's been going over 90% in recent years.”

The professor also said that there was a significant lack of public awareness about the rare but complicated infection which can lead to multiple organ failure if not treated quickly.

“People have the information to make informed decisions about their onward care, and that when they access that care that they are listened to and their concerns are acted upon promptly,” said Jarman.

NHS England said it had carried out more efforts to improve diagnosis, adding that more conditions were being classified as sepsis than before.

Britain’s already overburden health system is struggling to cope with increasing demands while it also faces an uncertain future once out of the European Union in March 2019.

Many expect the provision of health services could come to a standstill, especially for some vulnerable groups, in case London fails to reach an agreement with Brussels on how to leave the bloc.

Experts have warned that patients with special circumstances, like those affected by diabetes, may feel the tide more as Britain completely relies on the EU for the import of many medicines and medical equipments.