TEHRAN, August 5 - A new study conducted by media regulator Ofcom shows that more and more British people are becoming addicted to the internet and smartphones. 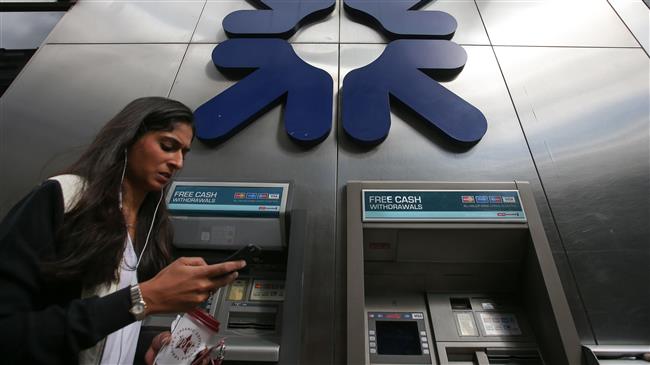 TEHRAN, Young Journalists Club (YJC) - The study, dubbed Communications Market Report, said that people in the United Kingdom consulted their smartphone once every 12 minutes on average although they use their devices less for making calls in comparison the past.

It said many of the phone calls in the country are being increasingly conducted via mobile apps such as WhatsApp and Facebook Messenger.

The report said a smartphone is the first object that two fifths of British adults (and 65% of people aged 35 and under) blearily reach out for upon waking, adding that a third of adults and (60%) for those younger than 35 confessed to checking their phone right up to the moment of sleep.

A fifth of the respondents to the survey said they would feel utterly stressed if they have no access to the internet. It added that a quarter of the respondents said that they spend more than 40 hours a week in the digital realm, showing that time spent online in Britain has doubled over the past decade alone. The report said that the average British citizen now devoted 24 hours a week to their online self, adding that for a first time ever, women spent more time online than man.

Only half of people aged 18-34 believed that smartphone use at the dinner table would be a social faux pas, a sharp contract to around 83% of respondents aged 55 and above who believed that was not appropriate to use the phone in such circumstances.