TEHRAN, August 6 - Skywatchers in the northern hemisphere have been watching a green comet bursting with light that keeps growing brighter as it nears the sun. 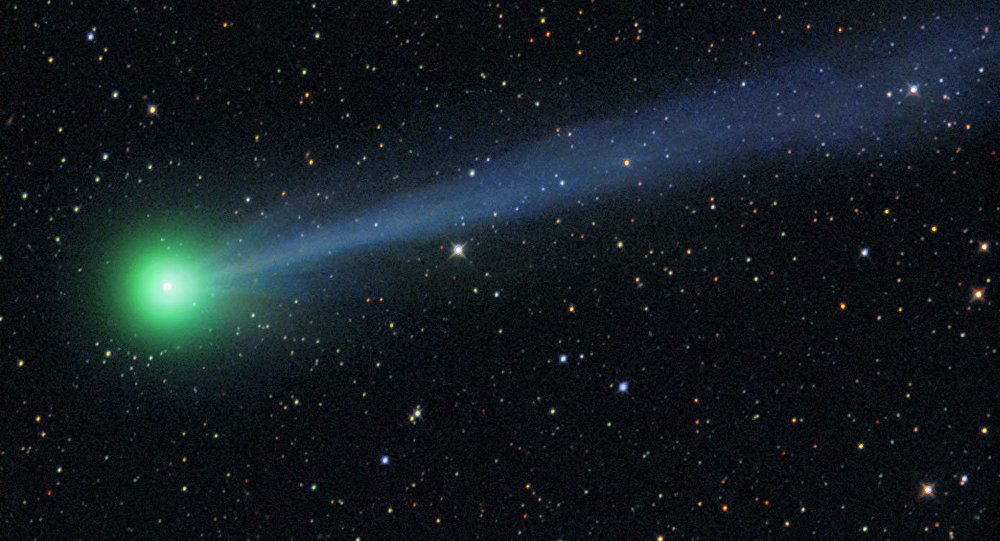 "The size of the gas-dust cloud of the celestial body is at least twice the size of the largest planet in the Solar System: Jupiter," Dmitriyev said, cited by Izvestia.

The Incredible Hulk was reportedly discovered September 2017. The space giant is surrounded by 260,000-kilometer-long cloud of dust and gas, which is electrified by the solar wind, Dmitiriyev said.

Russian researcher says that the Incredible Hulk will miss our planet, pointing out its closest pass to Earth will come at some 113.4 million kilometers. However, its giant cloud of space dust could potentially cause electromagnetic disturbances in the Earth's atmosphere, endangering vital processes.

"When the Earth passes through the gas-dust environment of a bright comet, a giant lightning may occur which generates a powerful cometary electromagnetic pulse that can be ruinous for civilization," Dmitriyev said, cited by Izvestia. 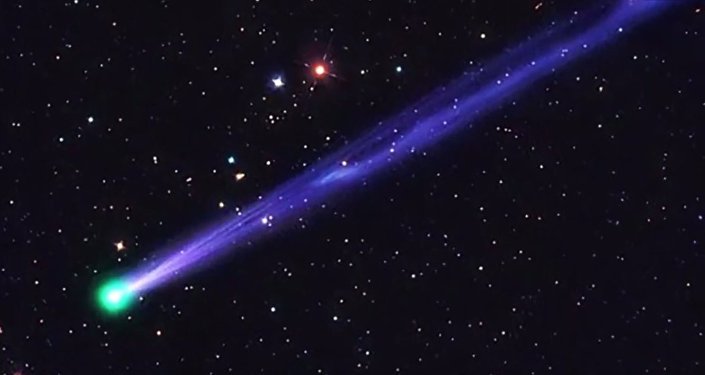 Astronomers say that PanSTARRS (C/2017 S3) will reach its perihelion, or the closest point to the sun, on Aug. 16. It will be prowling just within the orbit of Mercury, where its nearness to the sun will make it a prime target for a blast of solar radiation.

Meanwhile, its proximity to the sun will make it almost impossible to be seen in mid-August. Astronomers say the best times to spot the green comet in the northern hemisphere are on the first few days of the month, particularly August 7 and 8.

In the southern hemisphere, there is less chance to spot the comet, although it may be visible for a brief period before sunrise on August 15 after it turns away from our star, The Tech Times reported, citing Austrian astronomer Michael Jaeger.

However, Russian astronomer Stanislav Short was quoted by Russian media outlets as saying that Incredible Hulk, despite its "threatening approach" toward Earth and its tail of "giant electrified gas cloud," poses no danger as the comet broke up last month, and adding that such space objects have passed by our planet many times in the past without apocalyptic consequences