TEHRAN, August 6 - A Syrian scientist has reportedly been assassinated in a car bomb attack after he survived Israeli attacks on his research center. 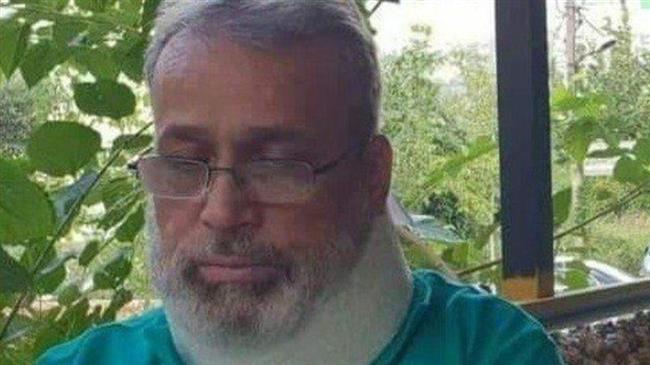 TEHRAN, Young Journalists Club (YJC) - Aziz Azbar, the head of the Syrian Scientific Research and Studies Center in the city of Masyaf, was killed along with his driver in a bombing Saturday night, Syrian and Lebanese news outlets reported.

The scientific center, run by Azbar, had been the target of at least two Israeli aerial assaults over the past months.

The Zionist entity frequently attacks military targets inside Syria in an attempt to prop up terrorist groups that have been suffering defeats against Syrian government forces.

It has also been providing weapons to anti-Damascus militants as well as medical treatment to Takfiri elements wounded in Syria.