Norway says to continue cooperation with Iran under nuclear deal

TEHRAN, August 6 - Norwegian Ambassador to Iran Lars Nordrum said his country would keep cooperating with Iran under the nuclear deal. 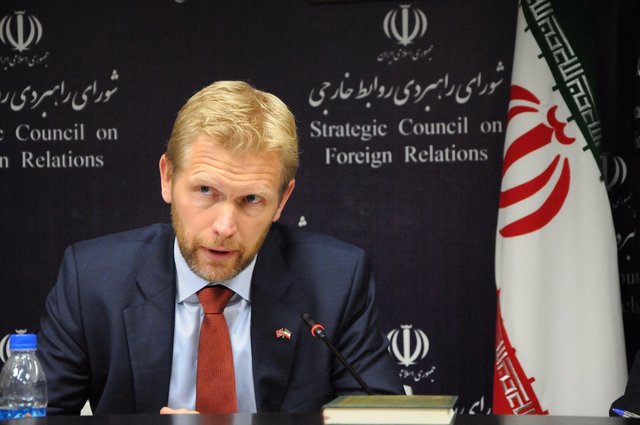 TEHRAN, Young Journalists Club (YJC) - “We regret US withdrawal from the agreement,” he said.

“We believe that cooperation with Iran should continue under the nuclear agreement. We regret US decision to pull out of the nuclear deal. Of course, Norwegian government and the EU announced their positions clearly.”

He expressed hope that small Norwegian businesses could keep working with Iran.

He assured that sanctions would not bring adverse impact on bilateral cooperation between the two sides.