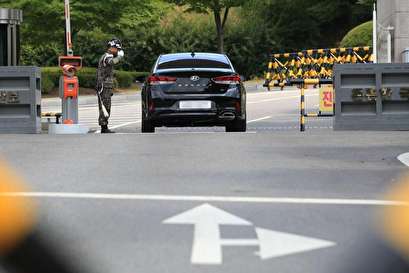 Seoul's Defense Ministry said Monday it will dissolve the Defense Security Command and establish a new unit for military intelligence support as part of an effort to reform the scandal-ridden military, according to Yonhap.

The DSC has been under fire for its plan for martial law to crack down on protesters against ousted former President Park Geun-hye.

The plan, revealed last month by a lawmaker, supposes a scenario in which massive protests happen across the nation when the court rejects the impeachment of the former President Park Geun-hye. It details a plan to mobilize military resources and soldiers, including 200 tanks, 550 armored vehicles, 4,800 armed troops and 1,400 special forces, to respond to protesters.