TEHRAN, August 7 - A conference on “The West and Islamic Style of Life” is planned to be organized in Stockholm, Sweden, next month. 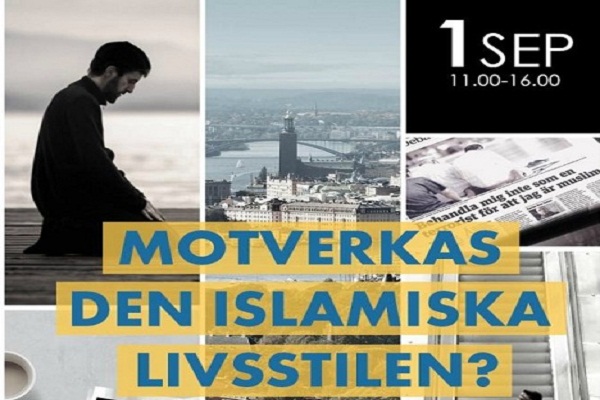 It will be held in the Swedish language from 11 AM to 4 PM, according to the center.

The Imam Ali (AS) Islamic Center is an independent and grassroots religious institution founded by a number of Shia Muslims in 1996.

The center holds various religious and cultural programs throughout the year for Muslims residing in Stockholm and nearby cities.