TEHRAN, August 7 - A spokesman said Pakistan's next prime minister, Imran Khan, has appeared before an anti-graft bureau in connection with his alleged misuse of a government helicopter. 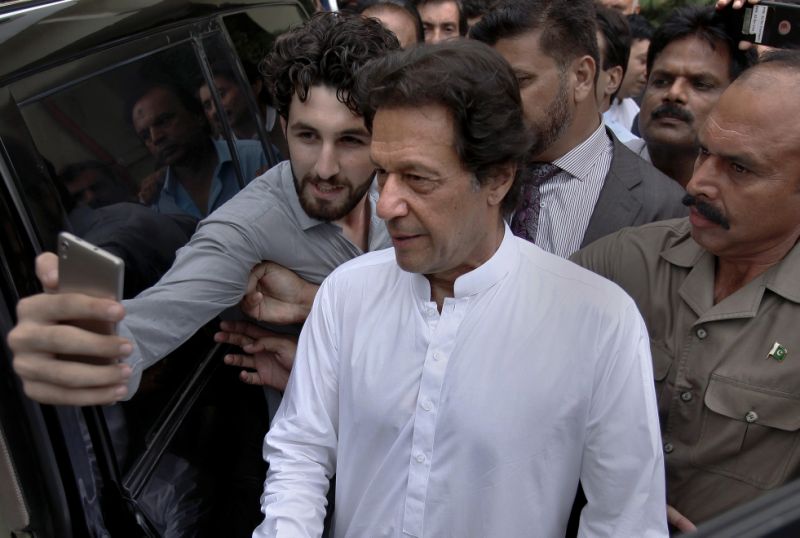 TEHRAN, Young Journalists Club (YJC) - Umair Khan, a spokesman for Khan's Tahreek-e-Insaf party, says the National Accountability Bureau handed the premier-designate a questionnaire about the case on Tuesday. The spokesman and the future prime minister are not related.

Imran Khan is to reply by the end of August.

Khan, a former cricket star, is accused of using the helicopter for private visits while his party governed the Khyber Pakhtunkhwa province from 2013 to 2018. This had reportedly cost the local authorities 2.17 million rupees, or $20,000.

Khan's party won the most parliament seats in last month's general elections and he is expected to take over as prime minister next week.