TEHRAN, August 7 - Turkey's government has determined the members of a delegation to visit the United States to discuss an ongoing row between the two NATO allies, broadcaster CNN Turk reported on Tuesday. 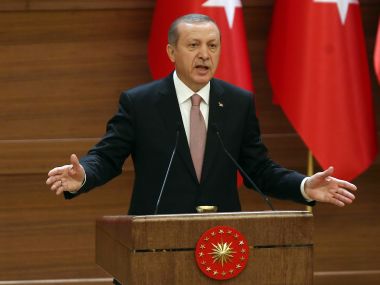 TEHRAN, Young Journalists Club (YJC) - The lira, which has been battered on concern about the fall-out from strained relations, firmed after the report.

CNN Turk earlier reported that the delegation would go to Washington in two days and that Turkey and the United States had reached a pre-agreement on certain topics.