TEHRAN, August 7 -Spain's conservative Popular Party (PP), freshly ousted from power over a series of corruption cases, has been hit by another scandal as new leader Pablo Casado stands accused of getting a Masters degree as a "gift." 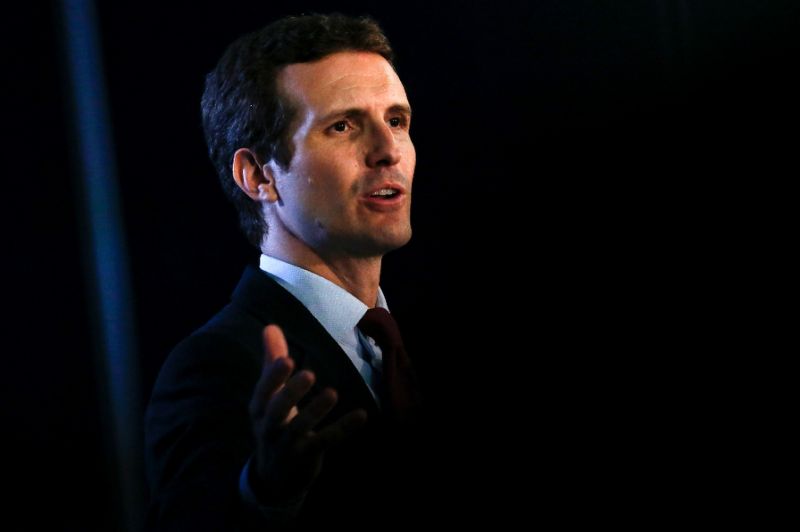 TEHRAN, Young Journalists Club (YJC) - The 37-year-old promised "regeneration" when he replaced Mariano Rajoy on July 21 as PP chief following the latter's ouster as prime minister in a no-confidence vote called over the corruption scandals affecting his party.

But a judge at a Madrid court believes he may be guilty of "bribery and misfeasance" for getting his diploma in regional law from the Spanish capital's King Juan Carlos University in 2009 without going to lectures or passing exams.

In a court document seen by AFP Tuesday, Judge Carmen Rodriguez-Medel says she found possible evidence of wrongdoing as she investigated the university and other students over degree irregularities.

She has asked the Supreme Court to probe Casado, the only tribunal able to do so given his special status as a lawmaker.

Casado has already admitted to not attending lectures to get his Masters, and according to the court document, said he got his diploma based on "work" he submitted.

But Rodriguez-Medel, who was unable to question Casado, said her investigations had found no trace at the university of any work.

She believes he received the Masters as a "gift," one of several to have allegedly benefited from this special favor.

The King Juan Carlos University is where Casado's fellow party colleague Cristina Cifuentes obtained the same diploma in dubious circumstances in what became known as the "mastergate" scandal.

Under fire for weeks, Cifuentes eventually resigned as president of the Madrid region in April when footage emerged of her allegedly shoplifting 40 euros ($46) worth of cosmetics.