Iran does not trust negotiating with US: Intelligence minister

TEHRAN, August 8 - Iranian Minister of Intelligence Mahmoud Alavi said Iran does not trust negotiations with the US administration. 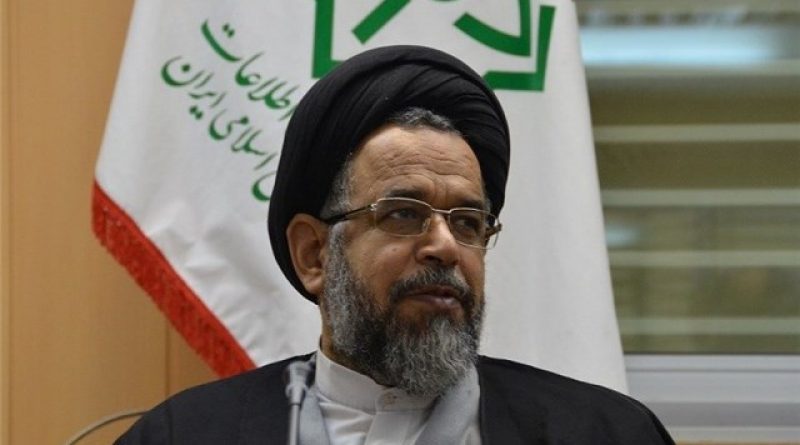 TEHRAN, Young Journalists Club (YJC) - “Even if Trump joins the nuclear deal again, there will be no guarantee for his abidance to his treaties. Given pervious experiences, Iran does not trust negotiating with the US.”

He said the US international credentials have been questioned after it withdrew from the nuclear deal.

Trump would fail to reach its objectives as long as he keeps bullying and deceptive approach, he said.

He noted that US administration is after psychological war, disappointing Iranian nation and creating a rift between government officials and the nation.