Syria deplores re-imposition of US sanctions on Iran

TEHRAN, August 8 - Syria’s Foreign and Expatriates Ministry strongly condemns the US administration’s Monday move to re-impose economic sanctions against Iran, a source at the ministry said on Tuesday. 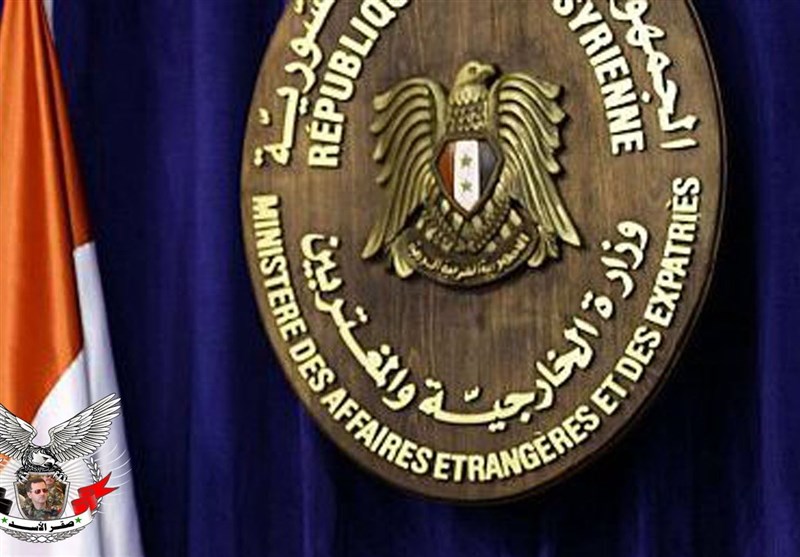 Such unilateral and illegal measures, which have been adopted by the US in violation of the international law, prove Washington’s hegemonic policies, the source said.

The Syrian official further emphasized that Syria voices full solidarity with Iran in the face of the US’s hostile policies, adding that Damascus is confident that the Iranian leadership, government, and people will be able to overcome all the repercussions of these measures.

US President Donald Trump on Monday signed an executive order re-imposing many sanctions on Iran, three months after pulling out of the Iran nuclear deal.

On May 8, the US president pulled his country out of the Joint Comprehensive Plan of Action (JCPOA), which was achieved in Vienna in 2015 after years of negotiations among Iran and the Group 5+1 (Russia, China, the US, Britain, France and Germany).