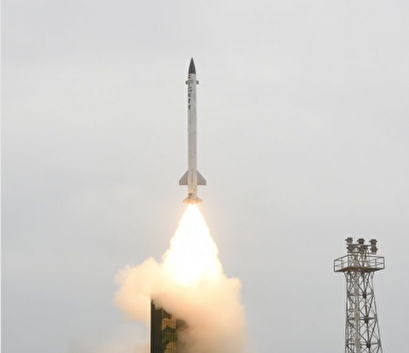 TEHRAN, Young Journalists Club (YJC) - The embassy has written a letter to the daily’s editor-in-chief and saying that the claim is merely a fabricated one, as asking the daily to avoid repeating false and cliché claims which aim at developing Iranophobia.

The embassy said that Iran retains the rights to pursue the issue via appreciate channels and legal means to repair damage to the country’s image.