As bans return, Iran speeds up work on own bitcoin

TEHRAN, August 8 -Only a day after the US started to restore sanctions against Iran, the country appears to be speeding efforts to find ways around the bans – ways that include the development of an indigenous cryptocurrency. 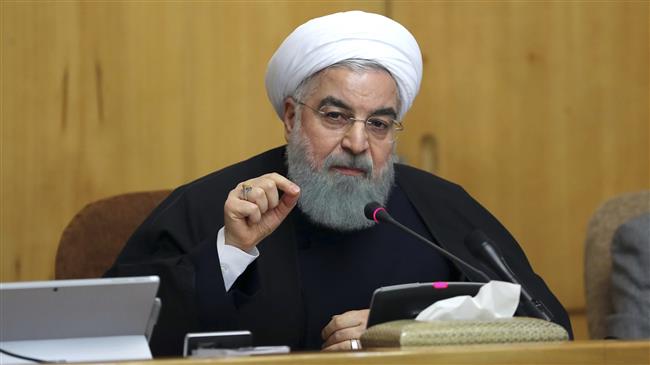 TEHRAN, Young Journalists Club (YJC) - To the same effect, a top official in Tehran said President Hassan Rouhani had ordered the country’s top bank to hold a joint meeting with the relevant authorities to discuss the latest measures taken to develop Iran’s first digital money and push the project forward.

The announcement was made by Iran’s Minister of Information and Communications Technology Mohammad-Javad Azari Jahromi who said his ministry would jointly chair the meeting with the Central Bank of Iran (CBI) next week.

Jahromi said the required studies over the project had already been carried out by Iran’s Post Bank. However, he said the CBI still considered using digital currencies as illegal and had thus asked the Judiciary to shut down the websites that had been active in this area.

Nevertheless, the minister indicated certain changes could be around the corner by saying the mentality inside the government was currently in favor of cryptocurrencies.

“A new attitude that has been created in the government is that the digital money does not necessarily pose a security threat and can create opportunities for the country,” Azari Jahromi was quoted as telling reporters by IRNA.

He has said in February that the development of Iran’s first digital money had been delegated to Post Bank and that the Bank was already preparing to hold a tender to the same effect.

Jahromi had further invited all Iranian tech experts to participate in the tender of Post Bank – a bank which focused on e-banking and the development of Iran’s electronic banking infrastructure.

On a related front, the governor of Post Bank was quoted by media as saying that a comprehensive document for creating Iran’s first digital money had been prepared.

Khosrow Farahi told IRNA that the document considered all social and economic considerations for the move and would be unveiled next week.

The success of cryptocurrencies over the past year opened a debate in Tehran to use digital currencies to dodge the impacts of sanctions.

Last March, reports emerged in media that the government of Sweden has reportedly authorized a local business to create a mechanism based on bitcoin – the world’s most popular virtual currency - to transfer funds to Iran.

Brave New World Investments – a blockchain startup based in Sweden’s Linköping – was reported by the media to have been able to create an investment vehicle to invest in companies traded in the Tehran Stock Exchange based on bitcoin.

The report added that bitcoin and other cryptocurrencies could be used to send funds to Iran, where they would be converted to the native Rial and used to invest in publicly traded companies on the Tehran Stock Exchange.