Sept. 11 helper set to be released in Germany, deported

TEHRAN, August 9 - Germany is set to release later this year a man convicted of helping three of the suicide pilots in the Sept. 11, 2001, attacks on the United States. 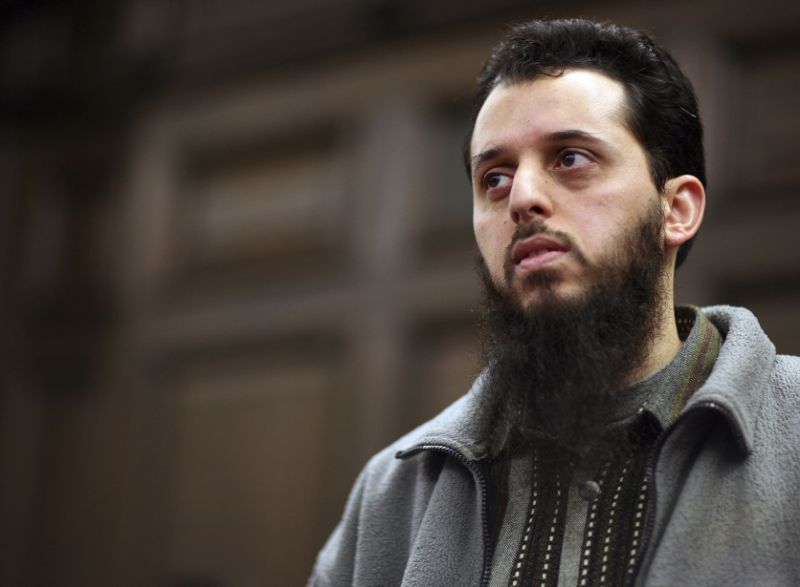 TEHRAN, Young Journalists Club (YJC) - Federal prosecutors say they will allow Mounir el-Motassadeq's release a few weeks before his sentence formally ends late this year, on condition that he is deported to his native Morocco. That would allow Germany to arrest him if he returns.

Bild newspaper, which first reported the news on Thursday, said he could be freed in mid-October.

El-Motassadeq was convicted in 2006 of membership in a terrorist organization and accessory to murder for aiding the three hijackers who lived in Hamburg.

He was sentenced to the maximum 15 years but will receive credit for time served after his arrest in November 2001.