TEHRAN, August 9 -The board members of one of the largest evangelical churches in the United States have quit over a sexual misconduct scandal that has already forced out its founder. 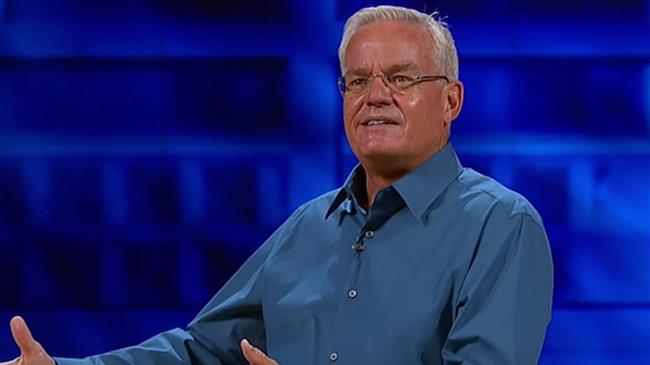 TEHRAN, Young Journalists Club (YJC) -Heather Larson, the lead pastor of the Willow Creek Community Church near Chicago, Illinois, said Tuesday she is stepping down along with the entire Board of Elders after a string of sexual harassment allegations against its founder, Bill Hybels.

"To all of the women who have come forward, the church should always follow in Jesus’ footsteps to help the wounded find healing, and we are sorry we added to your pain,” she said in an announcement on the church’s website.

Hybels, 66, resigned in Aril after accusations of inappropriate conduct emerged. He has denied the allegations but said he had become a distraction. New allegations emerged over the weekend after Pat Baranowski, Hybels’ former assistant in the 1980s, alleged that he groped her repeatedly.

Baranowski recently told The New York Times that after leaving her job, she struggled for 25 years with depression, becoming unemployed and homeless.

“How could he have done all this good when there were such dark things happening behind the scenes?” Nancy Beach, who joined Hybels’ staff in the 1990s, told the newspaper.

With eight locations and over 25,000 members in the Chicago area, Willow Creek is thought to be the fifth largest megachurch in the US.

Megachurches are defined as congregations with regular weekly attendance of at least 2,000 persons.

The announcement came ahead of the megachurch's 23rd annual Global Leadership Summit. Previous guests to appear at the summit over its 26-year history include Bill Clinton and Tony Blair.

Several speakers have backed out and over 100 churches cancelled plans to broadcast the summit, after the allegations against Hybels surfaced. At least five participants, including Oscar winner Denzel Washington, also cancelled their scheduled appearances at the event.

Since the #MeToo movement emerged last year, US evangelical churches have been grappling with allegations of sexual abuse by their pastors.

A wave of accusations has begun to hit evangelical institutions, bringing down figures like the Reverend Andy Savage, at Highpoint Church in Memphis, and the Reverend Harry Thomas, the founder of the Creation Festival, a Christian music event.

The Catholic Church in the US and other countries are also dealing with a spiraling scandal over child sex abuse and adult gay priest sex.