TEHRAN, August 10 - Turkish security forces have killed a high-ranking member of the Kurdistan Workers’ Party (PKK) militant group during a counter-terrorism operation in the country’s Kurdish-populated southeastern province of Diyarbakir. 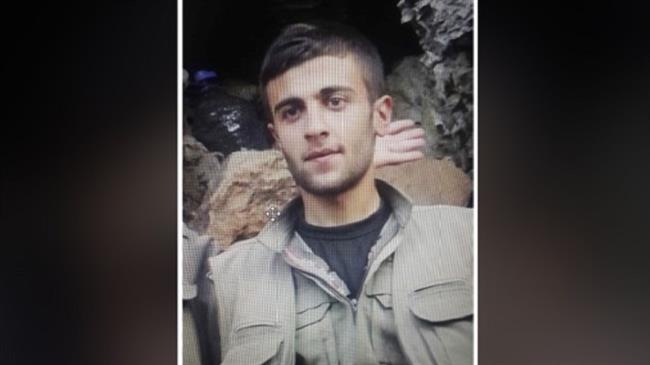 TEHRAN, Young Journalists Club (YJC) - The Turkish General Staff, in a post published on its official Twitter page, announced that Ahmet Dorak, better known by the nom de guerre Sahin, was “neutralized” during an offensive in the Kocakoy region of the province on August 2.

The Turkish military generally uses the term "neutralize" to signify that the militants were killed, captured or surrendered.

The military said Turkish military aircraft targeted the quintet in the Hakurk region.

On August 4, a Turkish police officer lost his life and eight others sustained injuries when PKK militants detonated a bomb as a military vehicle was travelling along a road in the country’s southeastern province of Hakkari.

Turkey, along with the European Union and the United States, has declared the PKK a terrorist group and banned it. The militant group has been seeking an autonomous Kurdish region since 1984.

A shaky ceasefire between the PKK and the Turkish government collapsed in July 2015. Attacks on Turkish security forces have soared ever since.

Over the past few months, Turkish ground and air forces have been carrying out operations against PKK positions in the country as well as in northern Iraq and neighboring Syria.

More than 40,000 people have been killed during the three-decade conflict between Turkey and the autonomy-seeking militant group.