TEHRAN, August 11 -The United States and Sweden have formed an agreement for the purchase Patriot Advanced Capability 3 Missile Segment Missiles, along with related equipment. 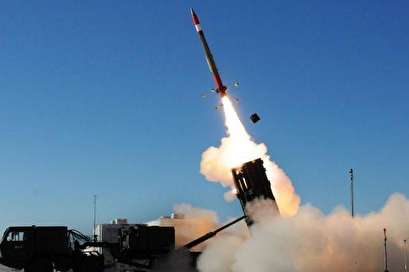 The contract, when signed, will make Sweden the sixth ally and partner nation to procure and operate the PAC-3 MSE.

"We're honored to partner with Sweden on their efforts to protect and defend their armed forces, citizens and infrastructure," Jay Pitman, vice president of PAC-3 at Lockheed Martin Missiles and Fire Control, said in a press release.

Sweden will join the program alongside the United States, Qatar, Japan, Romania, Poland and the United Arab Emirates. The PAC-3 is also being considered by several other nations for ballistic missile defense.

The Patriot Advanced Capability-3 anti-ballistic missile system is a development of the original Patriot series of surface-to-air missile launchers.

It forms the lower tier layer of protection for the U.S. Ballistic Missile Defense system, working with other BMD platforms like the Terminal High Altitude Air Defense and naval Standard Missile-3 by engaging targets that the other systems have failed to intercept.