Tennessee carries out first execution in nearly a decade

TEHRAN, August 11 -Tennessee carried out its first execution of the year, putting to death a man convicted of raping and killing a 7-year-old girl 32 years after his conviction. 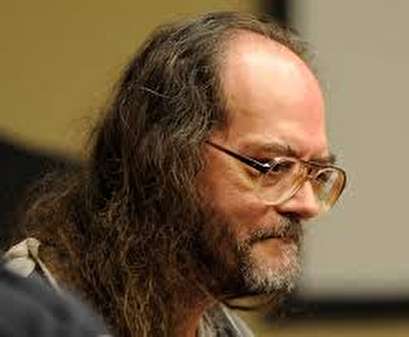 TEHRAN, Young Journalists Club (YJC) -Tennessee carried out its first execution of the year, putting to death a man convicted of raping and killing a 7-year-old girl 32 years after his conviction.

Billy Ray Irick, 59, died Thursday for the 1985 death of Paula Dyer. The execution came after the Supreme Court refused to issue a stay.

Irick's lawyers said the state's lethal injection cocktail, including midazolam, a sedative, may not work effectively and could leave the man in pain.

Before he was administered the three-drug cocktail, Trick spoke his last words.

The Tennessean reported that Irick coughed and gasped for air, and his faced turned purple after officials administered the drugs.

States began using midazolam to replace pentobarbital after European makers of the latter drug halted sales to the United States for use in executions. Critics of the drug's use in lethal injections question its effectiveness, blaming it for prolonged and apparently painful executions, including that of Dennis McGuire in Ohio and Clayton Lockett in Oklahoma.

Supreme Court Justice Sonya Sotomayor disagreed with the court's decision not to stay the case Thursday.

"In refusing to grant Irick a stay, the court today turns a blind eye to a proven likelihood that the state of Tennessee is on the verge of inflicting several minutes of torturous pain on an inmate in its custody, while shrouding his suffering behind a veneer of paralysis," Sotomayor wrote in her dissent," she wrote in her dissent.

"I cannot in good conscience join in this 'rush to execute' without first seeking every assurance that our precedent permits such results...if the law permits this execution to go forward in spite of the horrific final minutes that Irick may well experience, then we stopped being a civilized nation and accepted barbarism."