TEHRAN, August 11 -Agrochemical giant Monsanto has been ordered by a California court to pay $289mn compensation to a former pest control manager. 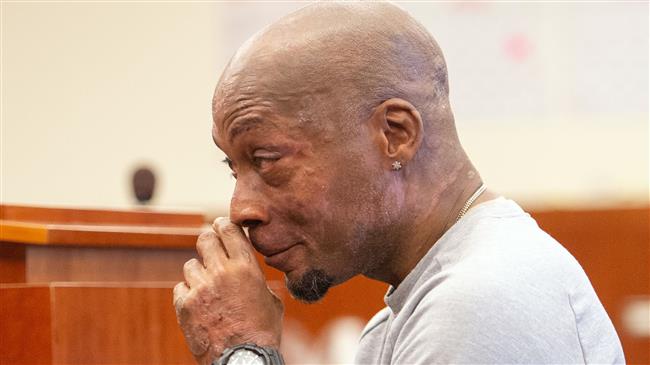 Jurors said the company had failed to warn Johnson, as well as other consumers, of the cancer risks posed by its weed killers.

Johnson’s doctors said he is unlikely to live past 2020.

Johnson's lawyer, Brent Wisner, said jurors had seen internal company papers “proving that Monsanto has known for decades that glyphosate and specifically Roundup could cause cancer.” He called on Monsanto to “put consumer safety first over profits.”

Monsanto's German owners rejected the court's ruling and vowed to appeal. They insisted that their top selling product, the weed killer Roundup, was "safe" despite the court's decision to order the agrochemical giant to pay the hefty compensation.

Bayer AG, which recently acquired the US company, said the court's ruling went against scientific evidence.

"On the basis of scientific conclusions, the views of worldwide regulatory authorities and the decades-long practical experience with glyphosate use, Bayer is convinced that glyphosate is safe and does not cause cancer," the company said in a statement on Saturday.

The weed killer substance in Roundup is glyphosate.

Statisticians, doctors, public health researchers and epidemiologists, who had given testimonies for the Johnson case, were in disagreement over whether glyphosate could cause cancer.

However, the US Environmental Protection Agency in September 2017 concluded a decades-long assessment of glyphosate risks and found the chemical not likely carcinogenic to humans.